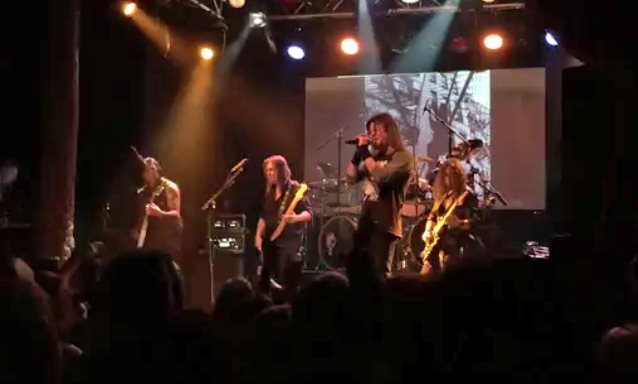 Fan-filmed video footage of QUEENSRŸCHE performing on November 26 at Trees in Dallas, Texas can be seen below.

The band, which now features former CRIMSON GLORY singer Todd La Torre as its frontman, will enter the studio in January 2017 to begin work on the follow-up effort, to be released via Century Media.

Regarding QUEENSRŸCHE's heavy touring schedule, Todd told Metal Wani: "We're constantly touring throughout the entire year. People always say, 'When do you get off tour?' And it's like, well, never. There's little pockets of time when you're home and then you go out for a couple of weeks and then you're out again for a month, and it's just a never-ending thing. The industry has changed so much that bands have to tour to earn, really, a living. And so you have everyone out there touring, and it's kind of a saturated thing. But, thankfully for QUEENSRŸCHE, it's a band that's more than established, and right now it's a matter of rebuilding the band and the brand and proving to people one show at a time that the band is just as good with the new lineup, and in my opinion, the band is better than the band's been in the last decade. The music is better, and the original songs we're playing true to form — we're not downtuning. I don't have trouble singing the songs, so it's not like the guys have to downtune to accommodate for my voice or anything. So everything is kind of right where we want it to be." 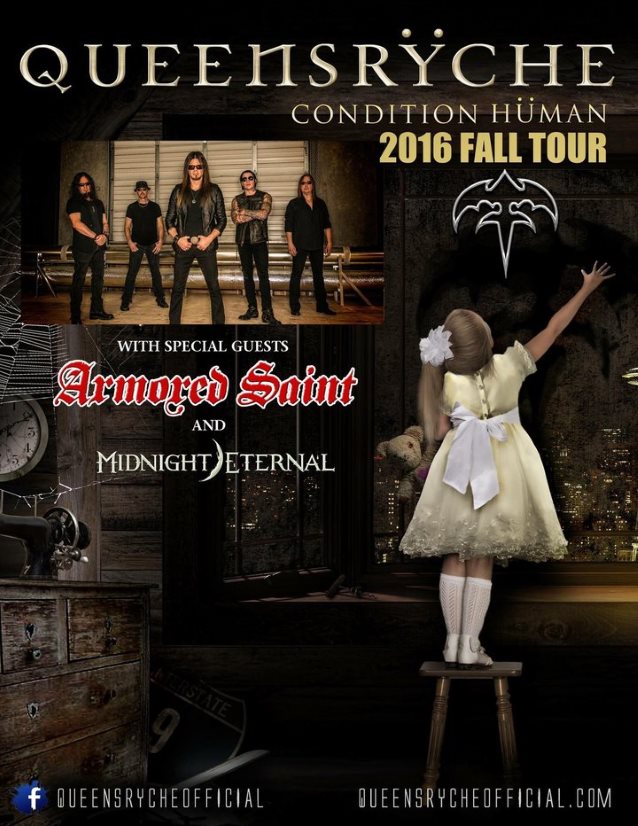