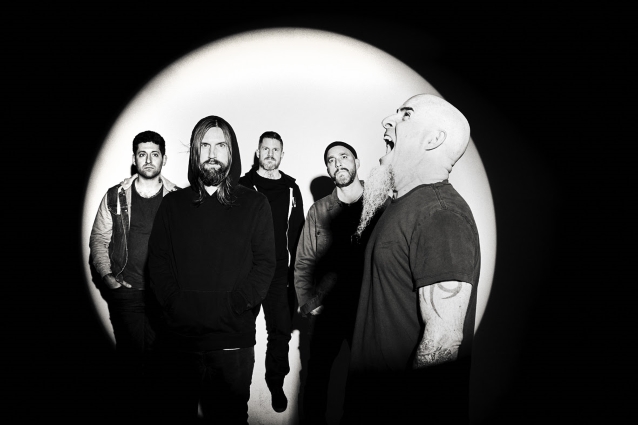 "Cells", the new video from THE DAMNED THINGS, can be seen below. The clip was directed by Brandon Dermer, who has previously worked with PANIC! AT THE DISCO and NEKROGOBLIKON.

"Cells" is taken from THE DAMNED THINGS' upcoming album, "High Crimes", which will be released on April 26 via Nuclear Blast.

THE DAMNED THINGS recently announced its first two live shows in seven years. The band will perform at the 2019 edition of the Welcome To Rockville festival on May 4 in Jacksonville, Florida, and at the Epicenter festival on May 11 in Richmond County, North Carolina.

Last year, Ian said that the supergroup would have a follow-up to "Ironiclast" on the way in the near future.

"We always knew with THE DAMNED THINGS, it was always going to be something that we would get to do schedules permitting, because we are all in extremely busy bands," he explained. 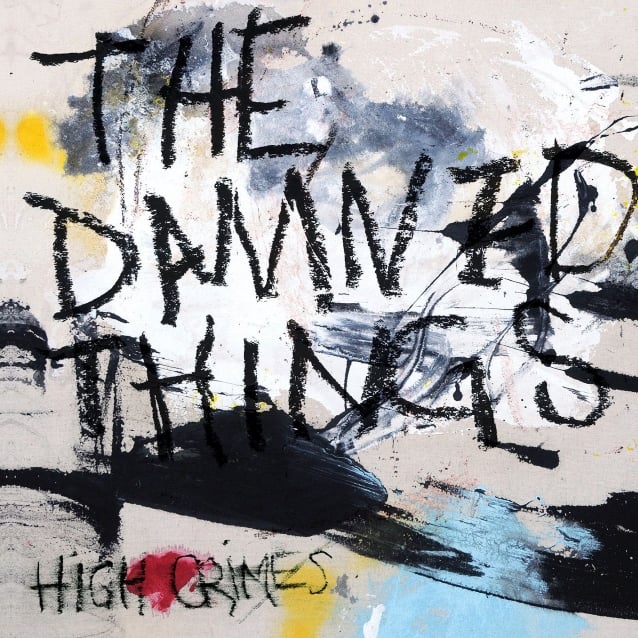