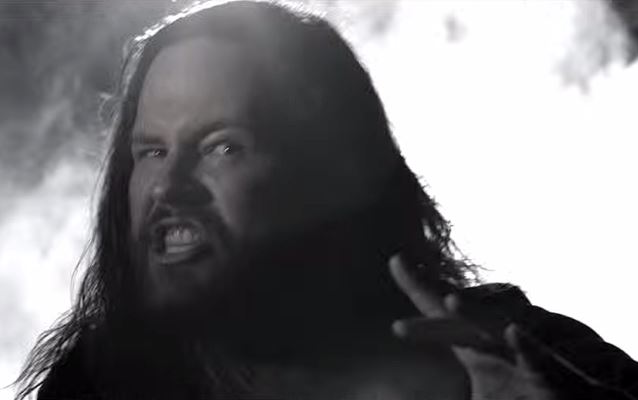 "Receipt", the new video from THE BLACK DAHLIA MURDER, can be seen below. The song is taken from the band's new full-length album, "Abysmal", on September 18 via Metal Blade. According to a press release, "this vicious slab of unrelenting aggression showcases TBDM at their very finest with a meticulous, pin-point precise rhythmic assault mixed with ferocious speed and dynamic hooks."

Trevor Strnad (vocals) states: "The new album, 'Abysmal', is true to THE BLACK DAHLIA MURDER formula, but further down the evolutionary path we began with our 'Ritual' release. It has bigger, more dynamic and developed songs. It sees the band in a darker, faster and more melancholic place than anything we've done to date. It is an album wrought emotion on a scale that we haven't reached with our previous attempts. It's dripping with urgency, and an undeniable sincere life and death purpose. It has moments of triumph and moments of utter abandon and defeat. It runs the gamut.

"If you can't sense the message of despair in a song like 'Receipt' or the title track, 'Abysmal', then you are an unfeeling statue of a person. You speed freaks can also thank the ungodly contribution of our young skinsman Alan Cassidy, as the new album sees us approaching maniacal speeds unseen before in the TBDM catalog."

He continues: "I get a lot of inspiration from our continuing success as a band. There is a tremendous pressure to deliver for our fans. I want to wow them every time we come back and for our new material to keep them excited about us.

"I have had a long, intimate love affair with death metal and I enjoy sharing my continued excitement for it through this outlet. I am still obsessed with the macabre and the darker side of life, and I revel in creating dark lyrical content that makes the listener react in some way. I enjoy straddling the line between fantastic elements and real life horror, as there is constant atrocity all around us in the human experience. You don't have to look far to find something that is happening in the modern world that can fill ones sails with disgust." 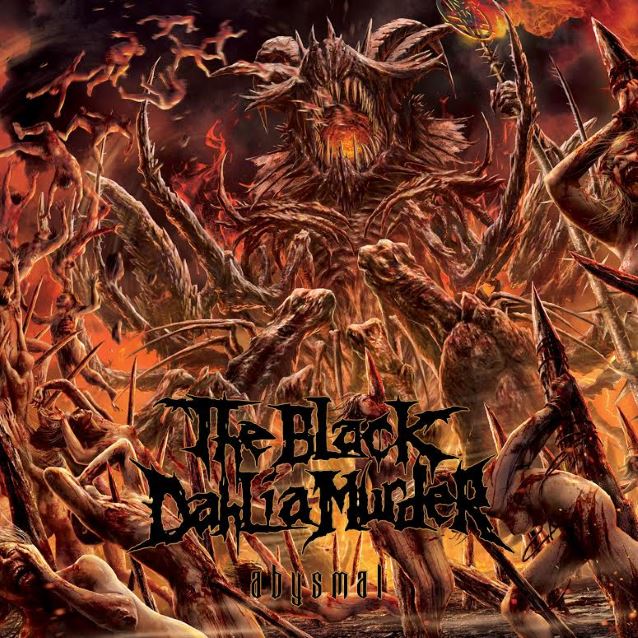