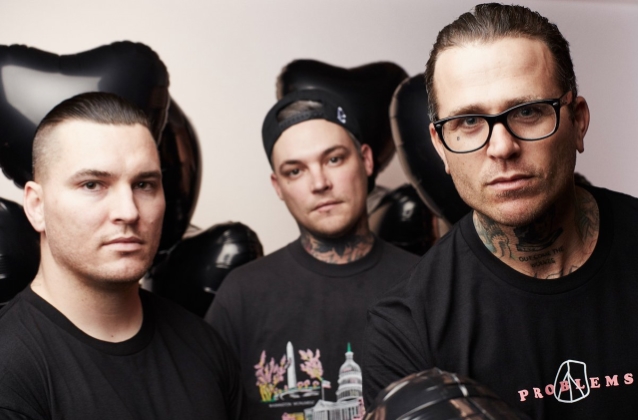 "D.I.E.", the new video from THE AMITY AFFLICTION, can be seen below. The clip marks the conclusion of a three-part short film established by the music videos for "Ivy (Doomsday)" and "Feels Like I'm Dying", all written and directed by THE AMITY AFFLICTION vocalist Joel Birch.

"D.I.E.", "Ivy (Doomsday)" and "Feels Like I'm Dying" are taken from THE AMITY AFFLICTION's new album, "Misery", which was released on August 24 via Roadrunner Records.

Having just completed a U.S. run on the milestone final Vans Warped Tour 2018, THE AMITY AFFLICTION will head to Europe for a fall headline trek, slated for stops in Germany, the United Kingdom, France, Switzerland, Austria, Denmark, Norway, and Belgium. Support on select dates will come from DREAM STATE, THE PLOT IN YOU, ENDLESS HEIGHTS, and others. 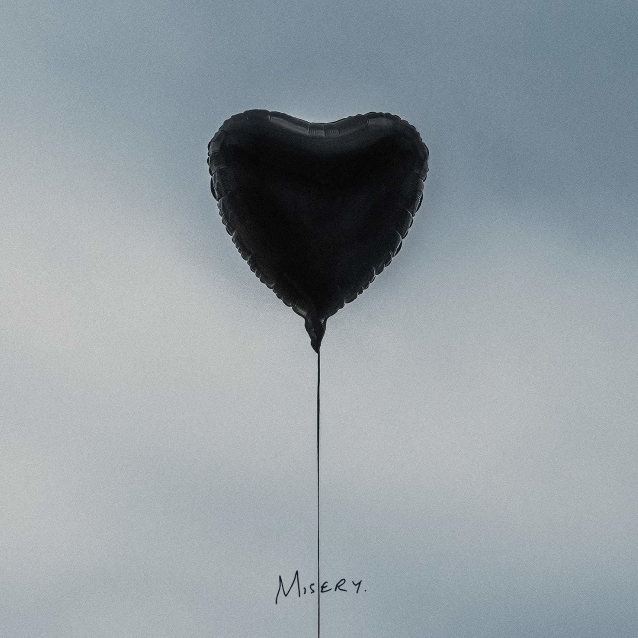