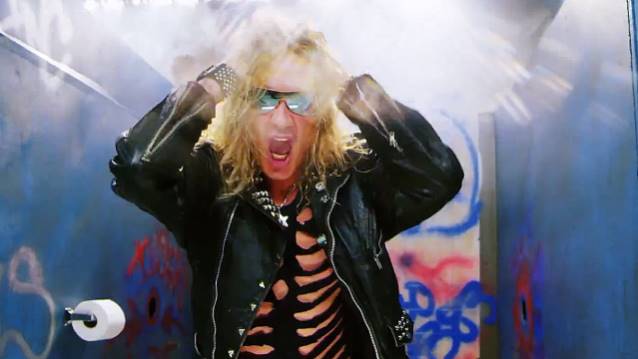 The explicit version of "Gloryhole", the new video from Los Angeles glam-metal jokesters STEEL PANTHER, can be seen below. The song is taken from the band's third album, "All You Can Eat", which sold around 13,000 copies in the United States in its first week of release to land at position No. 24 on The Billboard 200 chart. The CD arrived in stores on April 1 via Open E/KLS. 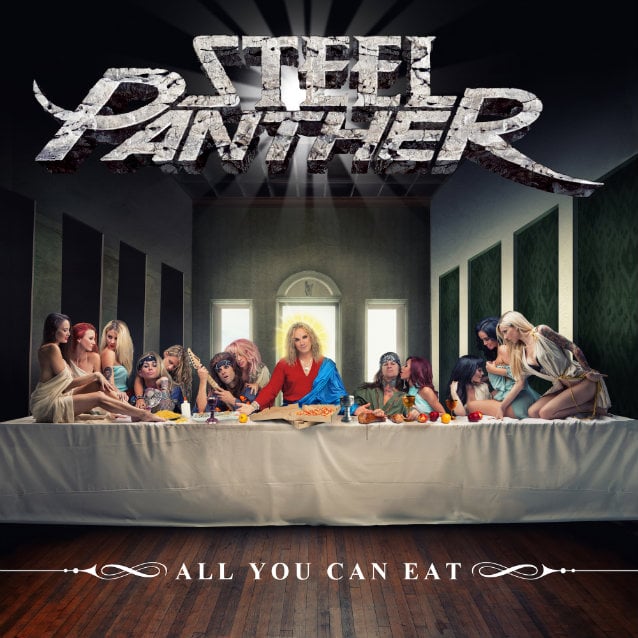