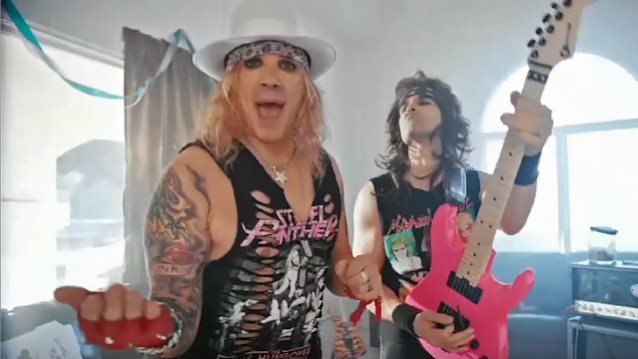 "Poontang Boomerang", the new video from the internationally renowned glam rock band STEEL PANTHER, can be seen below. The song is taken from STEEL PANTHER's upcoming album, "Lower The Bar", which will be released on March 24 via Kobalt Music Recordings. The clip explores the true meaning of "not sticking your dude piston in crazy."

STEEL PANTHER recently made headlines when they were hired by Sofia Vergara to perform at her husband Joe Manganiello's 40th-birthday party, and according to sources, "It was the biggest Hollywood rager in years." 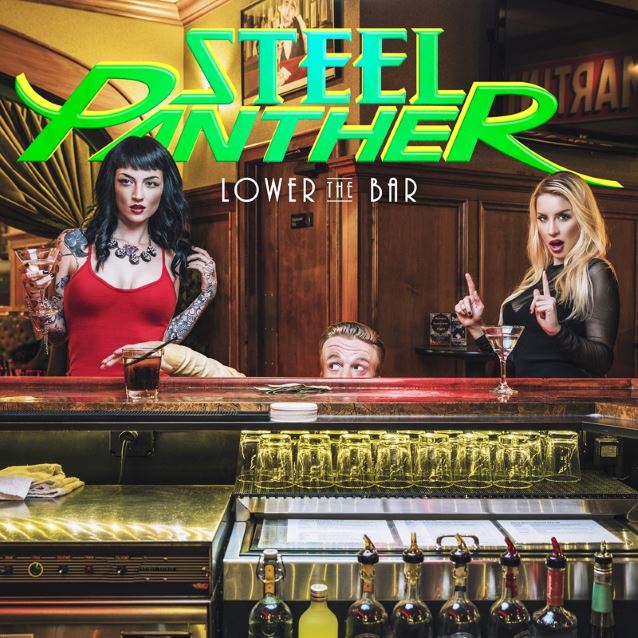