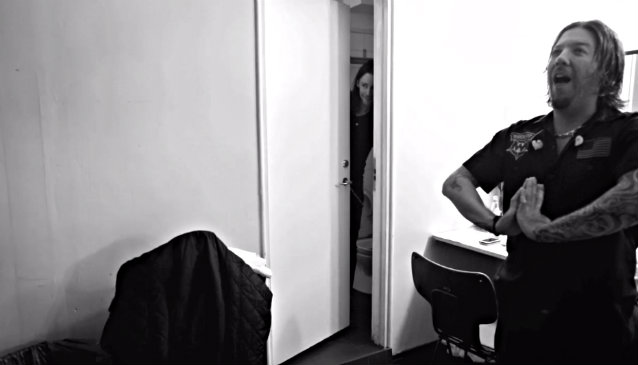 The second teaser for "Alter Bridge X" — an intimate behind-the-scenes piece from the upcoming tour documentary that will be included in the box set — can be seen below.