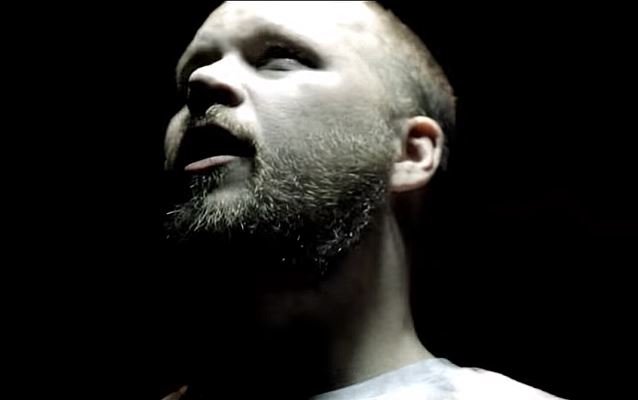 "Lines Crossed Lives Lost", the new video from Danish metallers HATESPHERE, can be seen below. The song is taken from the band's forthcoming album, "New Hell", which will be released on November 20 via Massacre Records. The CD was recorded in August at producer Tue Madsen's Antfarm Studios in Aarhus, Denmark.

Says HATESPHERE: "The man behind the masterpiece, Christoffer Tönnäng, contacted us during our crowd funding campaign and made us an offer we couldn't refuse. Luckily, he is as big a fan of gore as we are, so along with his hard working cast and crew, he made this beautiful bloody mess for 'Lines Crossed Lives Lost'. Please enjoy and have your kids cover their eyes." 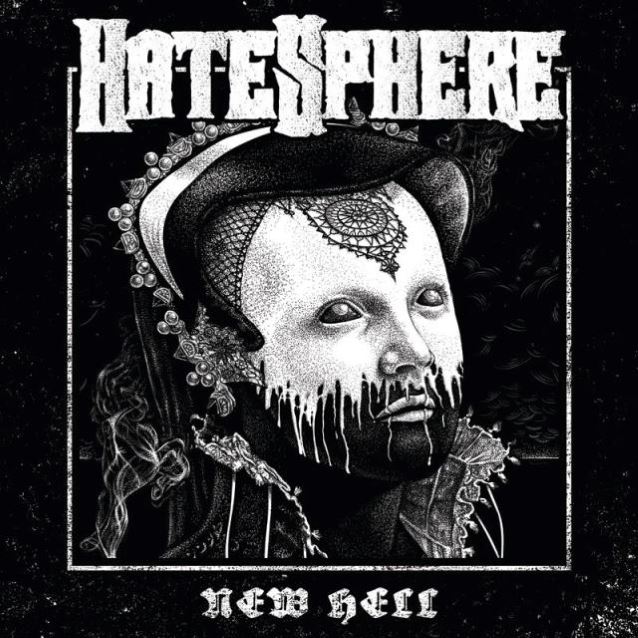 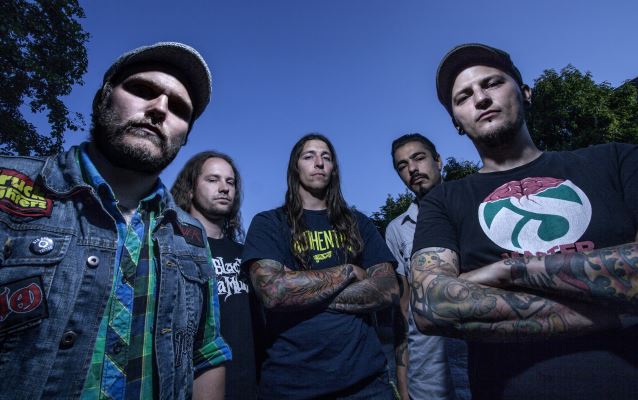