Maryland rockers CLUTCH have released the official music video for "In Walks Barbarella", the latest single from their upcoming album, "Book Of Bad Decisions".

"Book Of Bad Decisions" will be released on September 7 via the group's own Weathermaker Music label. The disc was completed at Sputnik Sound studio in Nashville, Tennessee with producer Vance Powell. The album cover was designed by renowned photographer Dan Winters.

Fans can get hold of "In Walks Barbarella" as an instant gratification track via Amazon, iTunes and Spotify.

In addition, a very limited seven-inch picture disc in a transparent PVC pocket will hit stores today. "In Walks Barbarella" is on the red-and-blue side and previous new single "Hot Bottom Feeder" on the reverse, green side.

"In Walks Barbarella" is two stories woven into one. An adult man talks to a boy, maybe his son, about events that occurred 20 years ago. Now add visions of Jane Fonda as Barbarella, ray guns, and tractor beams. It's one of "Book Of Bad Decisions"' signature songs and it includes a horn section that truly turns this song into weaponized funk.

Each of the single releases from "Book Of Bad Decisions" is accompanied by a Spotify playlist put together by one of the band members. This time around, drummer Jean-Paul Gaster is responsible for the playlist. "The playlist contains funk songs," he says. "I took some of my favorite songs, stuff that was recorded all the way back from the '50s into the '60s and '70s. These are some songs that I find a lot of inspiration from, both in the drumming and the way that the songs are put together."

Singer Neil Fallon previously explained that the "Book Of Bad Decisions" title came "from a song on the album, which, to me, it's a pretty dark song. I was trying to write lyrics that were kind of like a Cormac McCarthy novel in about three and a half minutes," he said. "But anyone in their life does bad decisions, and you can look back and see the repercussions of that spread out like a pebble thrown into a pool. We've made bad decisions; we've also made really good ones. Thankfully, all of us are surrounded by good people that ride our wheelhouse when we get a little tipsy."

CLUTCH has announced a fall 2018 "Book Of Bad Decisions Tour" with support from SEVENDUST and TYLER BRYANT & THE SHAKEDOWN. 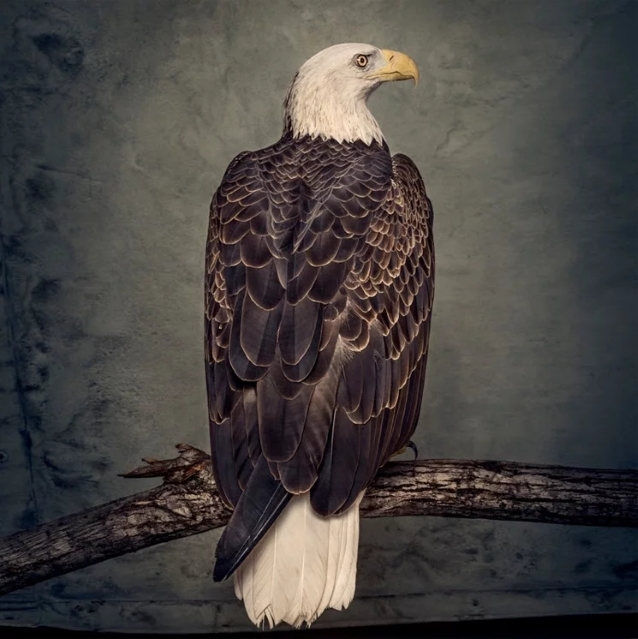