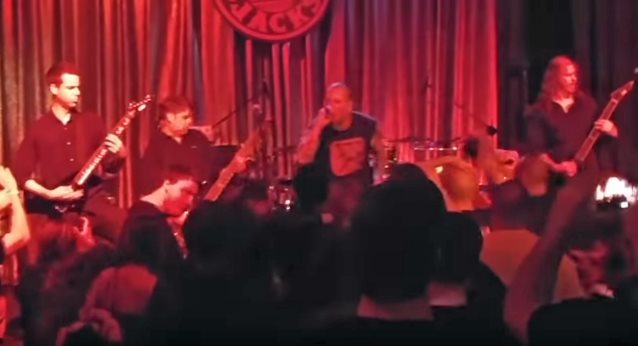 Fan-filmed video footage of SCOUR performing the PANTERA classic "Strength Beyond Strength" at yesterday's concert can be seen below. 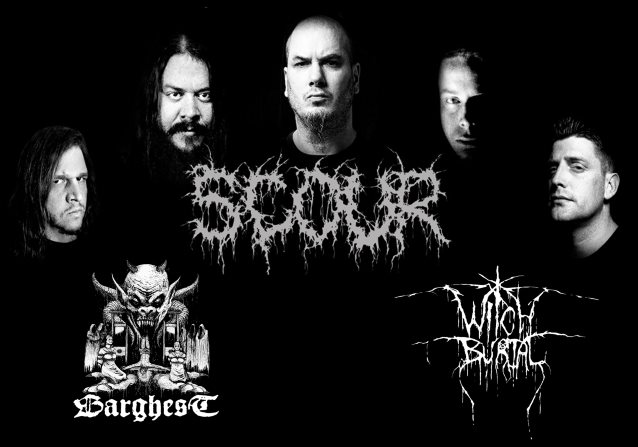