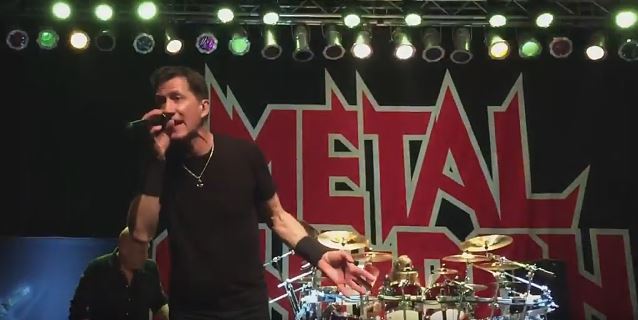 Singer Mike Howe played his first show with METAL CHURCH in more than twenty years last night (Friday, February 19) at D & R Theatre in Aberdeen, Washington. Fan-filmed video footage of the concert can be seen below.

Howe, who previously fronted METAL CHURCH from 1988 until 1994, is featured on the band's new album, "XI", which will be released on March 25 via Rat Pak Records. The CD was produced by Kurdt Vanderhoof and co-produced by Chris "The Wizard" Collier.

Rick Van Zandt had to go in for emergency eye surgery to repair a detached retina and is unable to join METAL CHURCH on the road for several weeks. He has been temporarily replaced by ex-FIREWOLFE guitar player Paul Kleff. 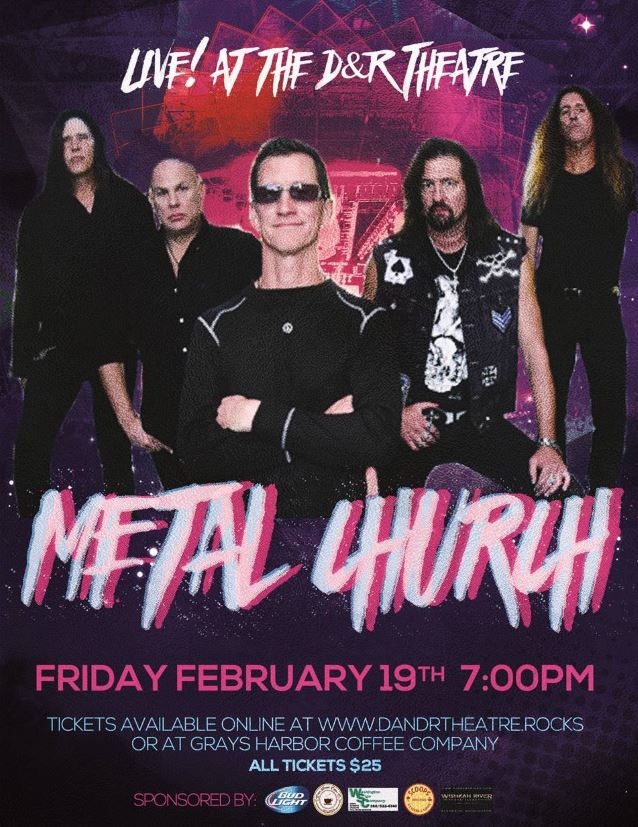