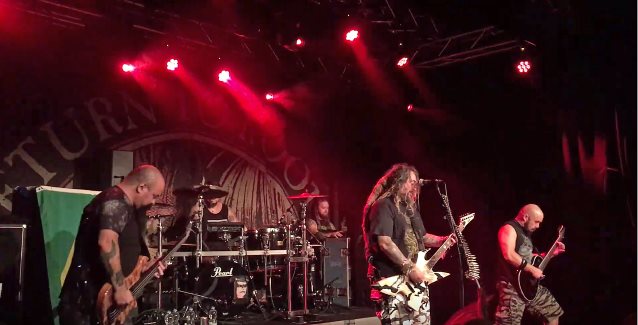 Asked why the "Roots" album still so important to him Max told Full Metal Jackie: "I think it was a one-of-a-kind record. It was really unusual. A lot of things were unusual on this record. We were really showing the world a new way of making metal. I think it was cool, even the mixing with the tribe elements. The heaviness of 'Roots' — 'Roots' is a very heavy album; stuff like 'Spit' and 'Cut-Throat', 'Endangered Species', 'Straighthate'. So it's a very exciting album. It also has a lot of dynamics, you know, with stuff like 'Lookaway', which is a little bit slower, and 'Itsári', which is the tribal song we did with the tribe. And then you have the classics — 'Roots Bloody Roots', that everybody sings along [to]; it's a huge song — and 'Attitude' and 'Ratamahatta'. So it's a full-on package; it's great. I think this album really has stood the test of time. This record, especially 'Roots', it is one of my favorite ones I've done with SEPULTURA, and it probably will be one of my favorite albums I ever was involved with. And it's so great to play it, especially now twenty years later. It's even more special now than even when we did the [original 'Roots'] tour. It feels there's something different about it. I think the album has aged with time, and there's a special flavor by performing the songs now than it even had twenty years ago." 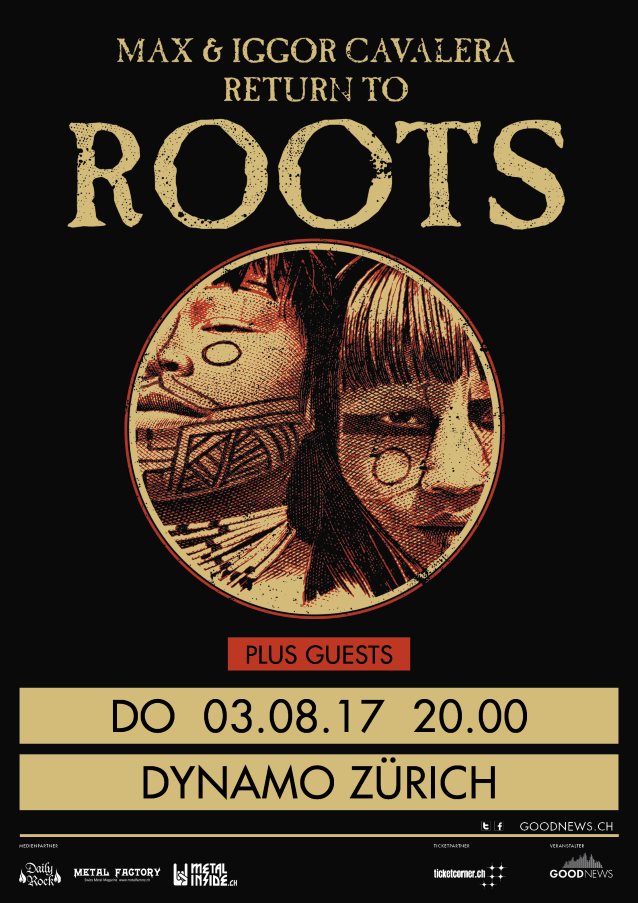