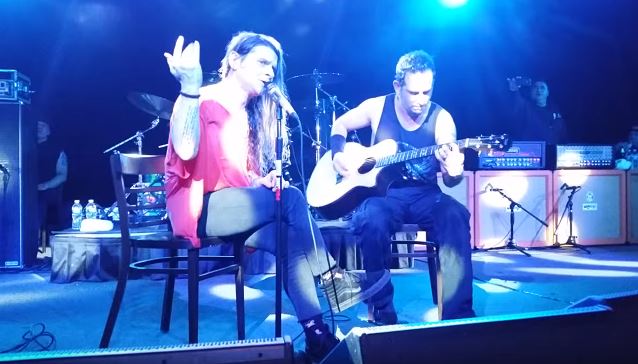 LIFE OF AGONY has played sporadic shows after completing its successful touring cycle for the 2005 Epic Records release, "Broken Valley".

During an interview at this summer's Graspop Metal Meeting in Belgium, Mina Caputo (formerly known as Keith Caputo), who came out as transgender in 2011, was asked if there are any plans for LIFE OF AGONY to release new music. She said: "We can't predict the unseen. We have spoken about some stuff. We're shooting around some ideas, but [there's] nothing solid at the moment. But we may pop out with a song or two. We're not one hundred percent sure. We're having a great time. [There's] no pressure. We're getting offers from so many different kinds of companies and labels that just wanna throw money at us. But we're just, like… We don't even know if we wanna be with a label. We're tired of it. We make our money. We do all of these big shows in between the festivals. We're selling out. We don't need tour support. We don't need anybody." 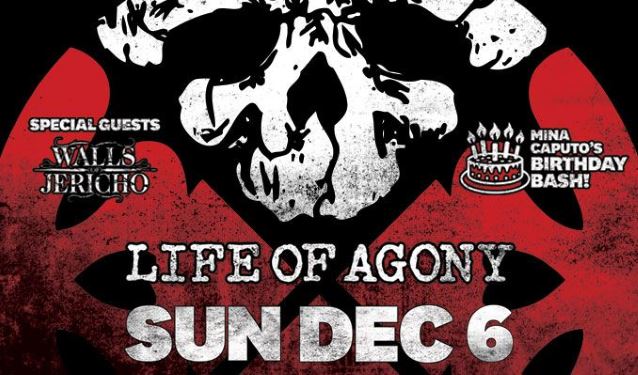