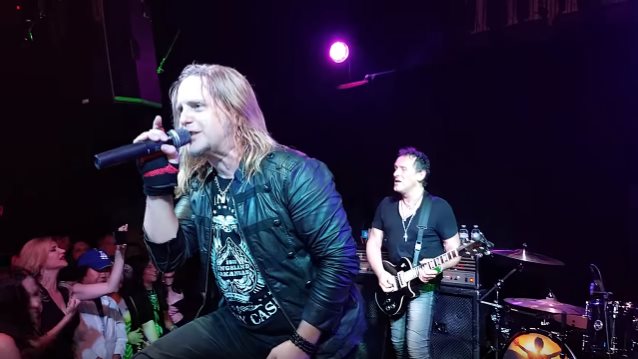 Joe Schaeffer Photography has uploaded video footage of LAST IN LINE's October 22 performance at Tiki Bar in Costa Mesa, California. Check out the clips below. 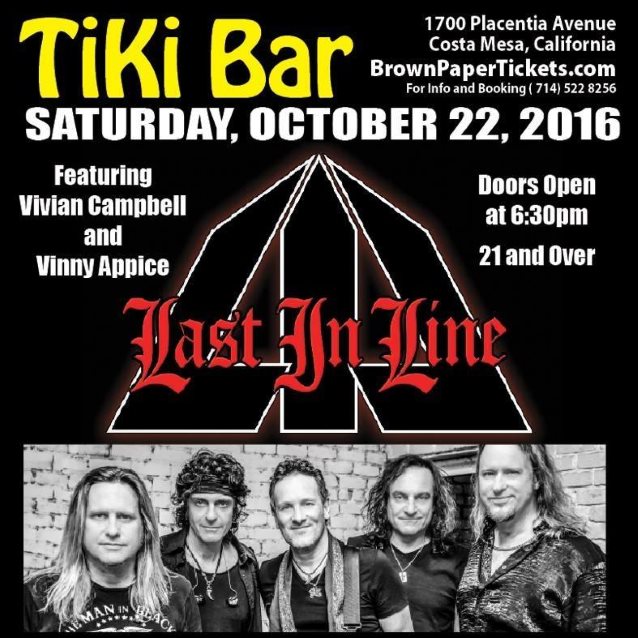