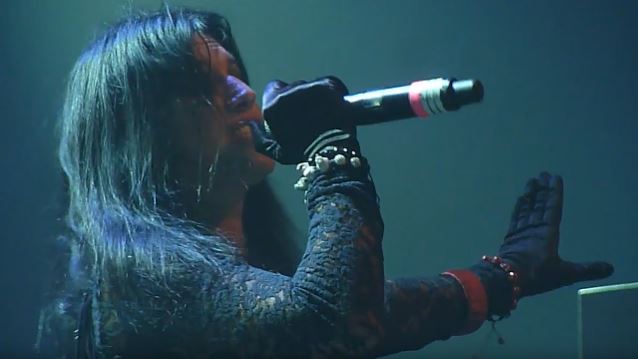 Fan-filmed video footage of LACUNA COIL's October 16 performance at the FemME (Female Metal Event) festival at Effenaar in Eindhoven, The Netherlands can be seen below.

Speaking about LACUNA COIL's upcoming follow-up to last year's "Broken Crown Halo" album, the band's female singer Cristina Scabbia said in a recent interview: "It's gonna be different. I mean, we have a slightly different lineup [following the recent departures of guitarist Cristiano 'Pizza' Migliore and drummer Cristiano 'CriZ' Mozzati], because we have a new drummer [Ryan Blake Folden] and we're gonna be working with one guitar only, so everything will be more straight to the point. We're gonna be using a lot more electronic arrangements — very weird… It's gonna be very mystique, dark… We're still deciding a lot of details, so it's hard to tell you exactly how it's gonna sound like, but so far, from the demos, it sounds like definitely a different phase of LACUNA COIL."

On the topic of the response from LACUNA COIL fans to the band's musical evolution over the years, the band's male lead singer Andrea Ferro said: "It's always different with us, because we kind of change a little bit every time, so we always get maybe some people disappointed in the first time, and then they listen to it and they like it. And some other [people], they love it right away. The people that are more open-minded, they're gonna like it, and the people that it takes a little bit more to get used to the new stuff, they don't like it in the beginning, but then they come [around]. That's the characteristic of our band; it's always been like that." 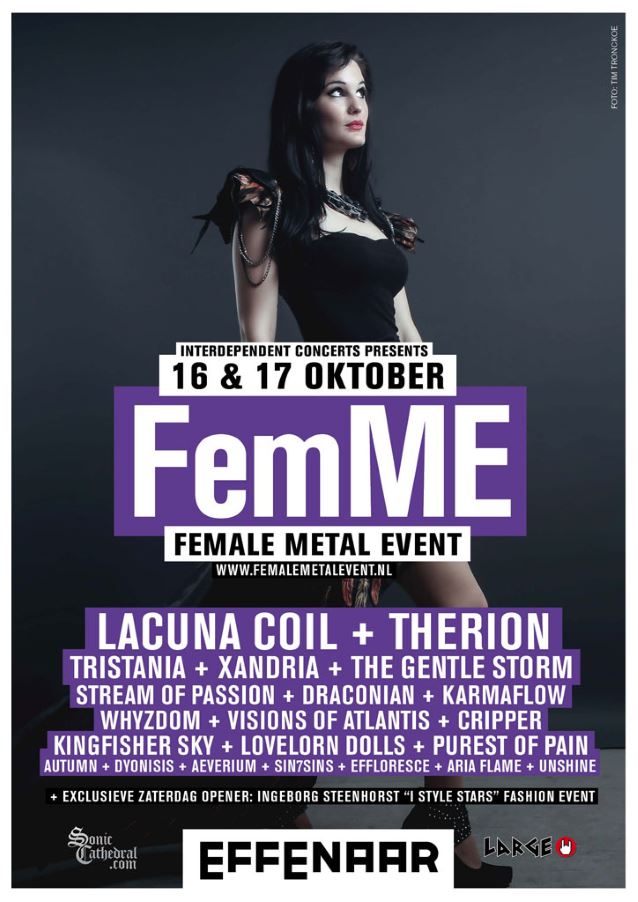