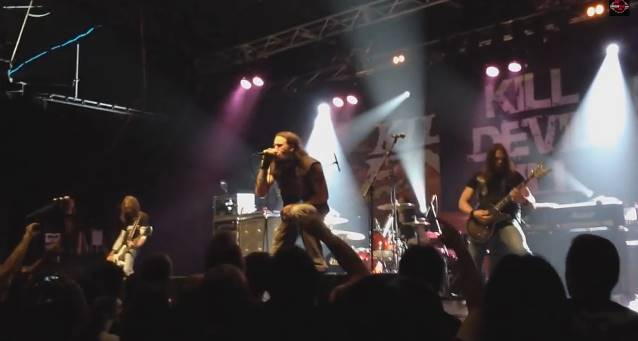 Fan-filmed video footage of KILL DEVIL HILL performing a cover version of the PANTERA classic "Mouth For War" on March 13 at The Palace in Melbourne, Australia can be seen below (courtesy of AndrewHaug.com).

In a recent interview with Digital Diversion, Brown stated about KILL DEVIL HILL's current touring activities: "Basically, these days, it's so oversaturated with the market that, you know, bands — the kids that are out there, they are coming to spend money on this, [so the bands had] better be good. It reminds me of the days when PANTERA was coming up. We did the same exact fucking thing. You just got to keep out there on the road and keep doing it and keep doing it and keep doing it until it fucking hits. You look back at any record that really didn't take off … like, you thought it was going to take off because it's a really good record … that it took a while for it to hit and sink in, but you had to be visible. And that's the whole thing with [KILL DEVIL HILL's sophomore album, 'Revolution Rise']. We've written a really great record and I'm really proud of it. Musically, it's a record I've been wanting to do for years."

"Revolution Rise" sold around 2,150 copies in the United States in its first week of release. Released on October 29, 2013 via Century Media Records, the CD was produced by KILL DEVIL HILL and Jeff Pilson (DOKKEN, FOREIGNER, DIO) and was mixed by Jay Ruston (STONE SOUR, ANTHRAX, STEEL PANTHER). The cover artwork was created by Sam Shearon, who has previously worked with ROB ZOMBIE, IRON MAIDEN and FEAR FACTORY, to name just a few. 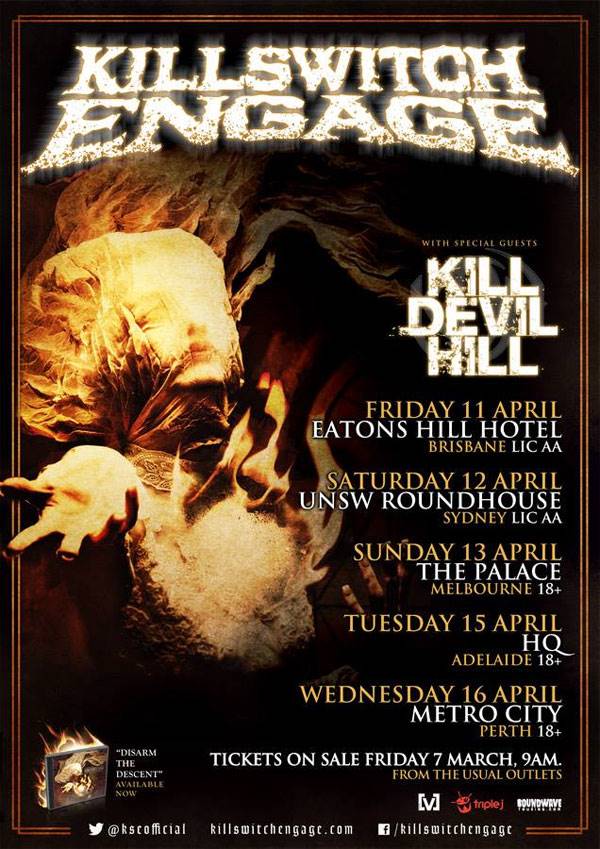