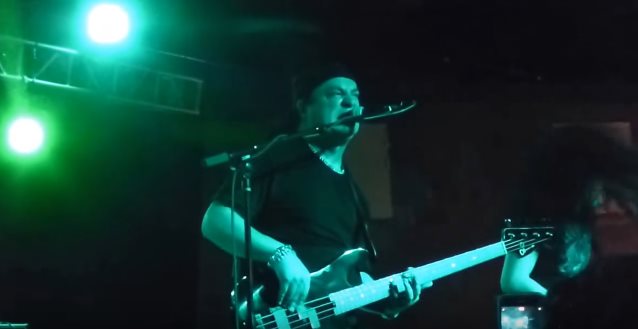 RATT bassist Juan Croucier performed the band's classic songs with his solo band on February 25 at The Rock Box in San Antonio, Texas. Fan-filmed video footage of the concert can be seen below. 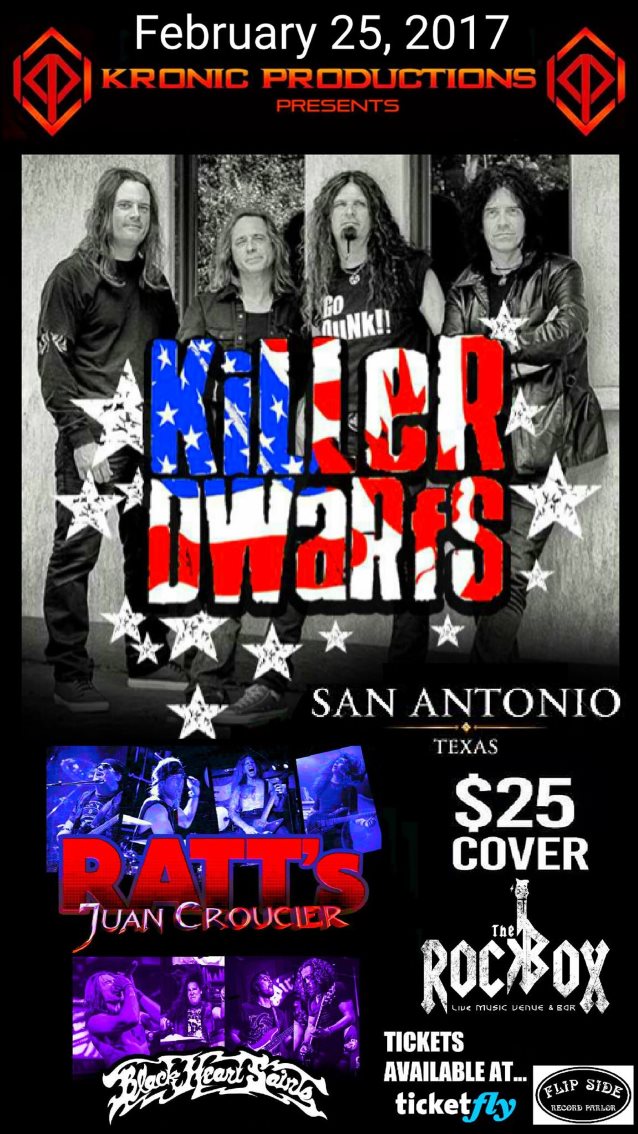