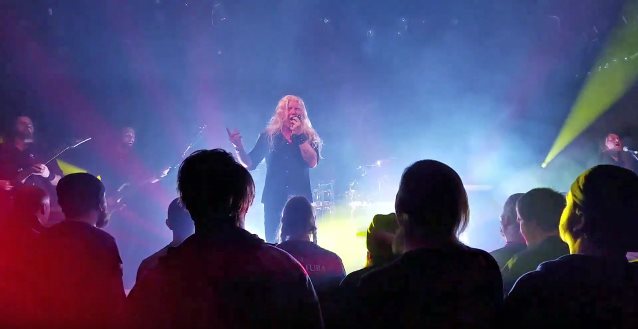 Fan-filmed video footage of VIMIC's December 27 performance at The Back Bar in Janesville, Wisconsin can be seen below.

VIMIC has signed a management deal with Nashville powerhouse CTK Management, where Jordison will reunite with former member of SLIPKNOT's original management team Danny Nozell, and will be represented by United Talent Agency's Neil Warnock internationally and Tim Borror in North America. Additionally, the band is readying the release of a new album for 2017, "Open Your Omen", which will be released on Jordison's joint venture record label, with the first video and single to be released later this month.

"The riffs, lyrics, and drums of 'Open Your Omen' will tell you a lot," Jordison says. "I did this record when I was coming out of the acute transverse myelitis condition. It's literally what saved me and helped me get back to where I'm healthier than ever. These guys and this album pushed me to not only relearn how to walk, but how to play the drums again. 'Open Your Omen' is the rebirth of the rest of my life."

Jordison and VIMIC's first priority is getting in front of the fans, who have been sending letters, approaching Joey on the street and posting on social media asking when they will be able to see the iconic drummer live. 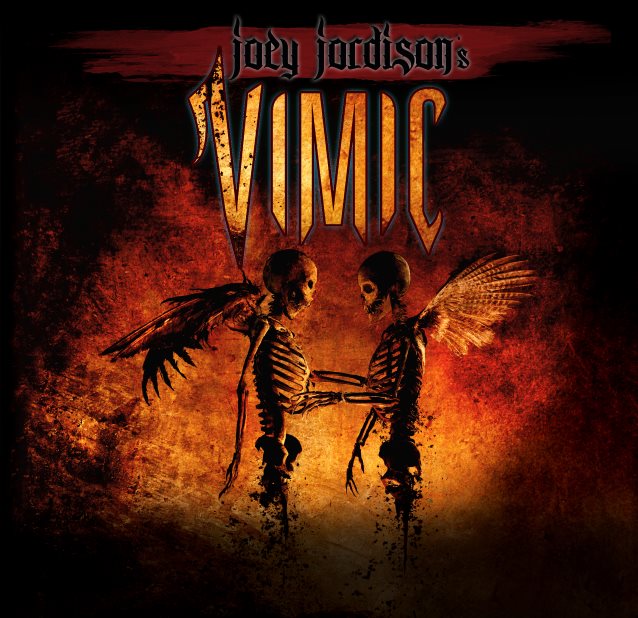 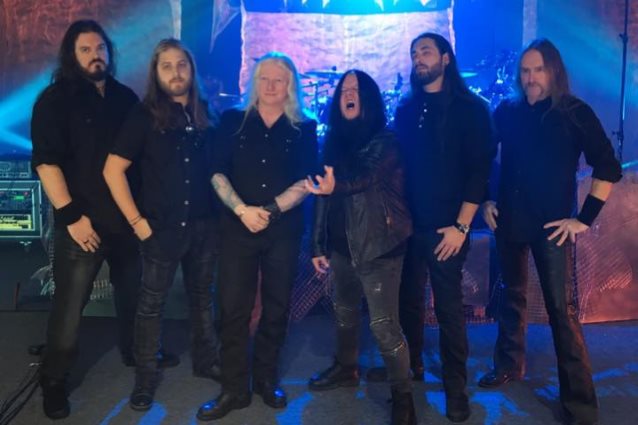