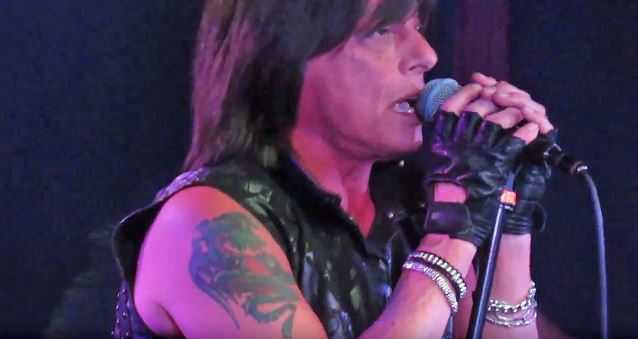 Turner recently slammed Ritchie Blackmore for the guitarist's decision to go out and perform classic DEEP PURPLE and RAINBOW material with a new group musicians instead of reforming RAINBOW with a more "authentic" lineup.

The singer said: "I feel that I wasted my time in trying to make an authentic RAINBOW reunion happen, and I was betrayed. What he's doing now, it's a cover band, you know. I don't know why he calls it RAINBOW, 'cause it's not RAINBOW, you know. And, to me, he doesn't give anything, really, to the fans. Of course, you go see Ritchie play, but so what? That's it. And I think a guitarist of his stature — he's an icon, he's brilliant, etc. – he sort of had the best way possible to return to some rock and roll. And I don't think he's making a good decision by doing this. But, you know, that's all I can say about it. Ritchie has the right to do what he wants. But I think he's making a mistake in so doing."

Ritchie last year surprised everyone by telling a French newspaper that he was contemplating a return to rock music but excluding Turner from the project. The guitarist has since recruited LORDS OF BLACK vocalist Ronnie Romero, STRATOVARIUS keyboardist Jens Johansson, BLACKMORE'S NIGHT drummer David Keith and bassist Bob Nouveau to accompany him at the upcoming shows. 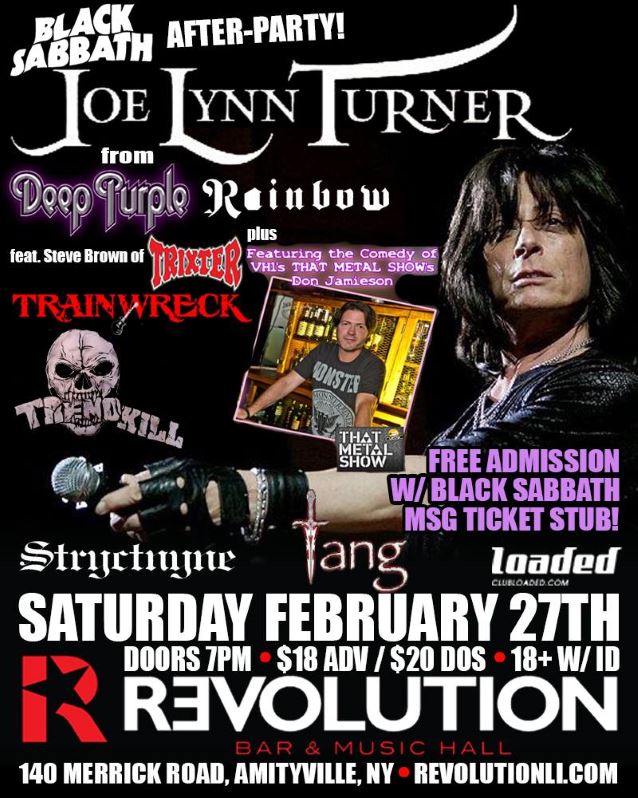