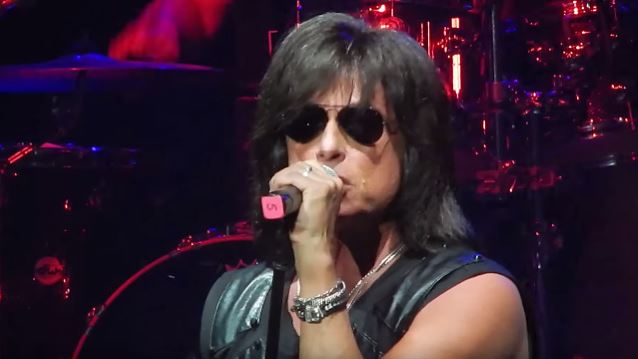 Joe Lynn Turner made headlines last week when it was revealed that he joined a list of Western celebrities who publicly expressed support for and defended Russian President Vladimir Putin, whose image has suffered greatly because of Moscow's aggressive foreign policy.

According to Delfi, the 64-year-old rocker sang Putin's praises during a press conference in Russian-annexed Crimea, where he had three concerts scheduled. Turner also said he might settle down in another country ruled by an authoritarian leader — Belarusian President Alyaksandr Lukashenka. He said he was considering moving to Belarus "if Lukashenka lets me in."

He continued: "You might see this. This is a pin of Putin. [points to his pin] Why? Why? I don't wear this to placate you. The word [placate] means to impress you. I don't. I wear it, because I believe it.

"I've listened to every leader in the world. The only one who's telling the truth is Putin. So I think there's a very good question for me personally, because, as I have said already, there's a house being built in Belarus and perhaps an apartment in Moscow. I'm thinking about it. I have some very, very important friends there who I love very much, and I think I have found a new life and a new home. And that is 'pravda' [Russian word for 'truth']; that is the truth."

Putin's approval rating is more than 85 percent in Russia, although many believe that that the number is more a result of fear of dissent than actual approval.

Russia, which has a flat income tax rate of 13 percent, does not require people to hand in their foreign passports once they acquire a Russian one. 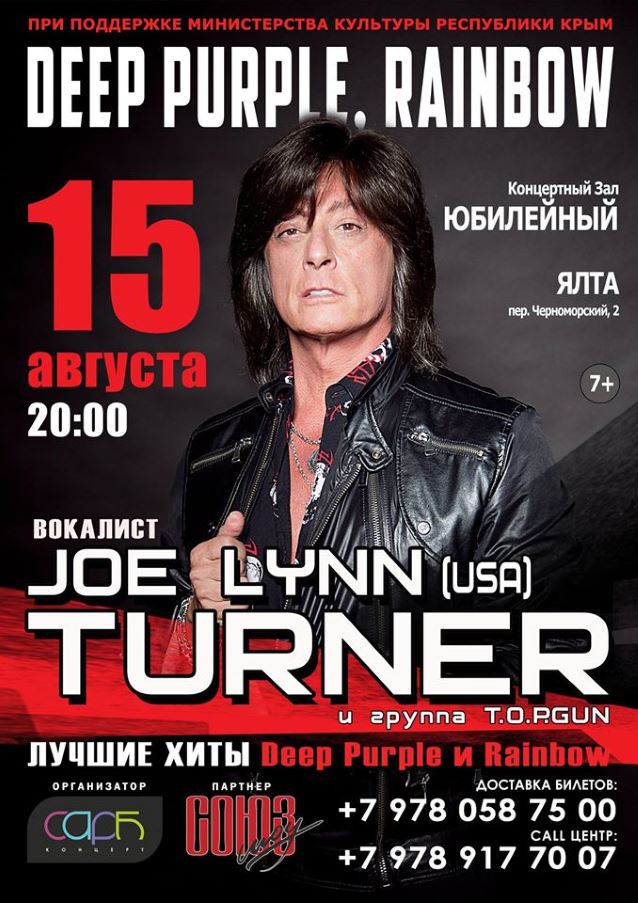