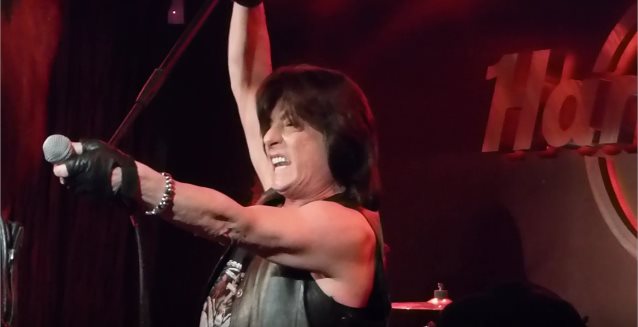 Fan-filmed video footage of Joe Lynn Turner's March 24 performace at the Hard Rock Café in Oslo, Norway can be seen below (courtesy of Mr AOR).

Joe Lynn Turner last year slammed Ritchie Blackmore for the guitarist's decision to go out and perform classic DEEP PURPLE and RAINBOW material with a new group musicians instead of reforming RAINBOW with a more "authentic" lineup. 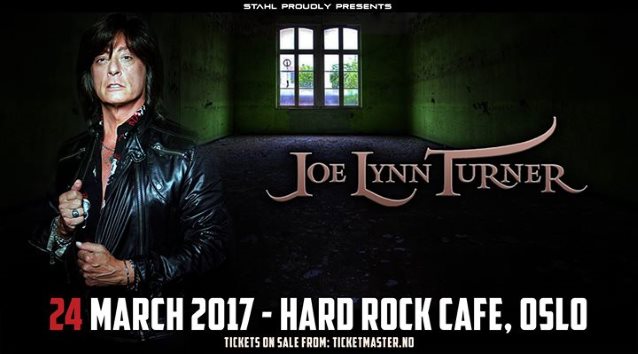