Video footage of IRON MAIDEN's new-and-improved branded private tour plane landing in Tulsa, Oklahoma Thursday for tonight's concert at the BOK Center can be seen below (courtesy of Fox 23). 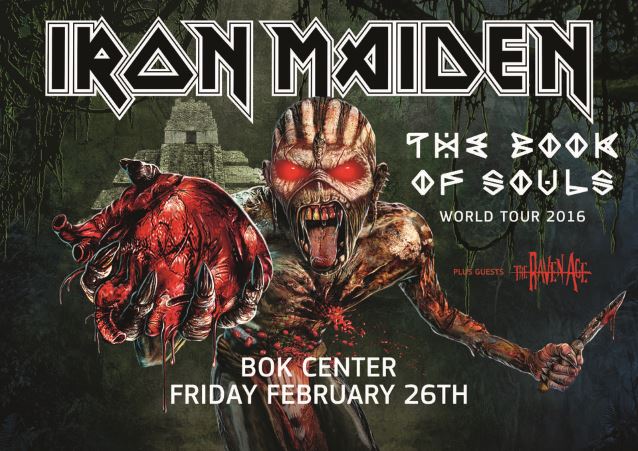