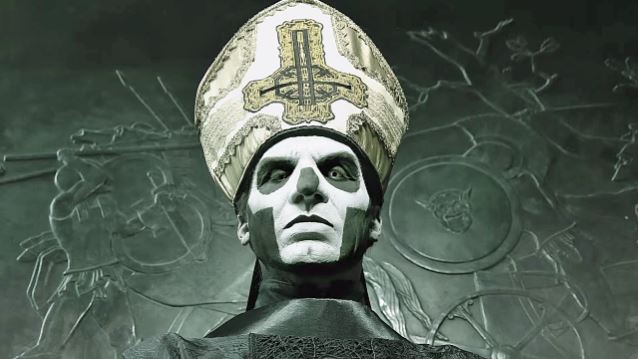 A new one-minute clip in which Swedish occult rockers GHOST introduce their "new" singer, Papa Emeritus III, can be seen below.