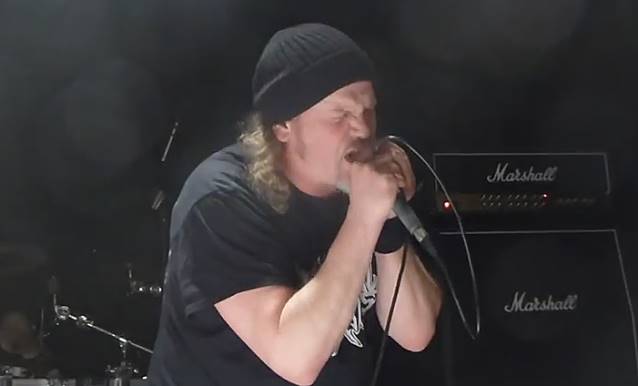 INSIDIOUS DISEASE's lineup for the concert was as follows:

The "Shadowcast" bloodsoaked cover artwork was created by Kjell Ivar Lund and was censored by the inclusion of a nice CD slipcase to avoid any trouble with the shops. Apart from an equally gory booklet, the limited-edition first-pressing CD included two bonus tracks ("Insomaniac" plus a blistering cover of DEATH's classic "Leprosy").

INSIDIOUS DISEASE faced serious problems during the manufacturing process as pressing plants refused to produce the original design of the booklet due to its violent content as well as print the equally controversial lyrics.

"Shadowcast" was recorded at a studio in Norway with producer Terje Andersen (a.k.a. Cyrus) of SUSPERIA and was mixed by Russ Russell (NAPALM DEATH, DIMMU BORGIR). NECROPHAGIA frontman Frank "Killjoy" Pucci co-wrote and contributed guest vocals to a cut called "Rituals Of Bloodshed". 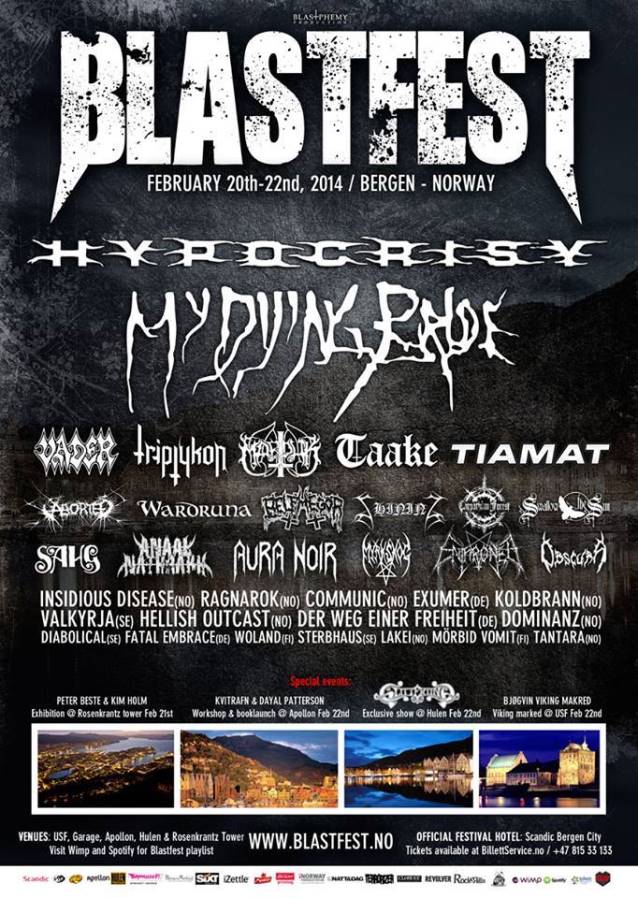