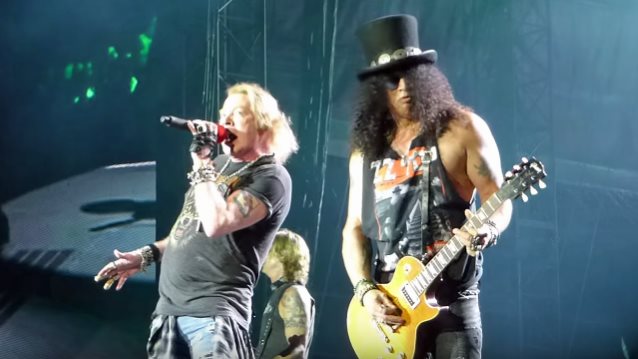 Fan-filmed video footage of GUNS N' ROSES' entire September 8 concert at the Alamodome in San Antonio, Texas can be seen below. 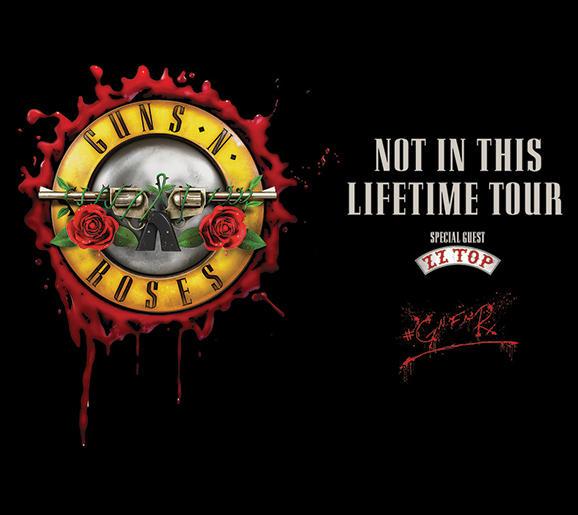