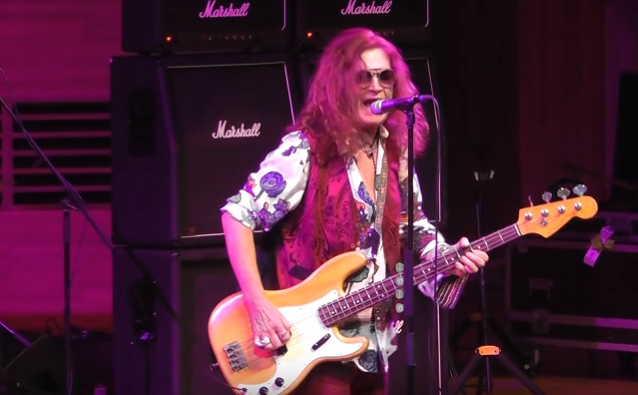 On November 19, Glenn Hughes played at Moscow International House Of Music in Moscow, Russia as part of his "Glenn Hughes Performs Classic Deep Purple Live" tour. Fan-filmed video footage of the entire concert can be seen below.

"The songs [are] live arrangements from the period of time that we were playing them live, whether it was from – I've got files from California Jam, files from Japan, Paris, Switzerland, L.A.," Hughes told Ultimate Classic Rock. "I just wanted to see how the band were playing. I thought it would be a great idea to sort of encapsulate those arrangements for the stage right now."

The reasons, he added, were personal. "For me, I'm a live entertainer," he said. "I've always been not one to primarily stick to three minutes of a studio version. I always like to do a little something different. Remember, these guys in PURPLE were virtuoso musicians — [Jon] Lord and [Ritchie] Blackmore were top of the game — so bringing these songs alive, for me playing in the style of the band at that time, was really important." 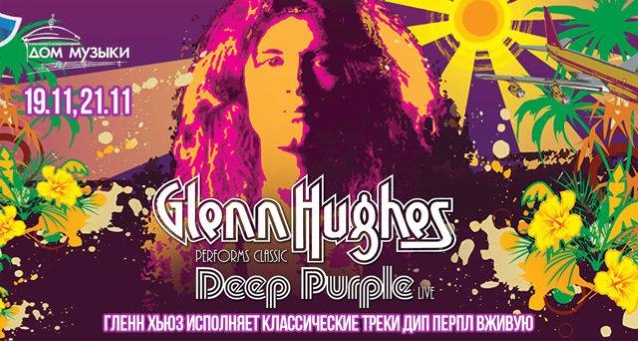