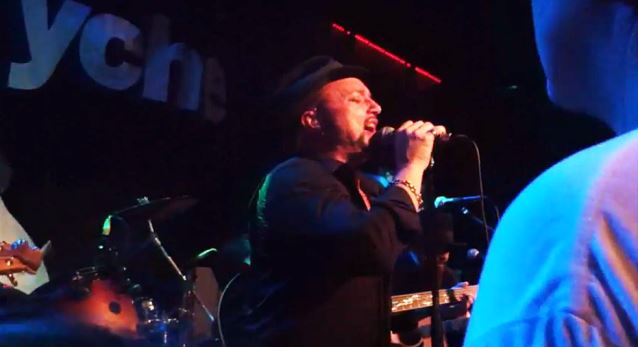 On November 7 at Saint Rocke in Hermosa Beach, California, the Geoff Tate-fronted version of QUEENSRŸCHE acoustically performed the entire setlist that was played by the original band during their 1992 "MTV Unplugged" show. They also played other QUEENSRŸCHE hits and favorites.

"MTV Unplugged" setlist was as follows: