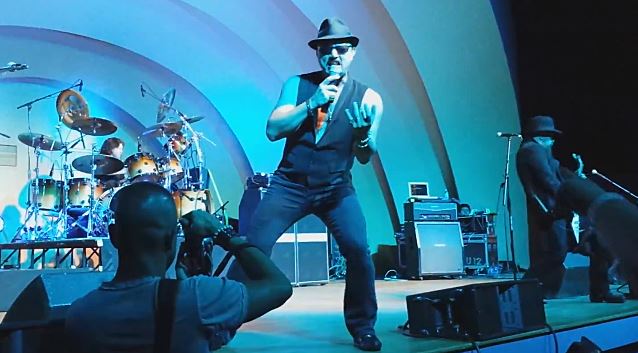 Fan-filmed video footage of the August 28 performance by Geoff Tate's QUEENSRŸCHE at The Cotillion in Wichita, Kansas can be seen below.

In a brand new interview with the Daily Herald, Tate once again admitted that he is still perplexed as to why his former bandmates fired him from QUEENSRŸCHE in June 2012, a move which instigated lawsuits over the dismissal and sparked a protracted legal fight over the rights to the QUEENSRŸCHE name. 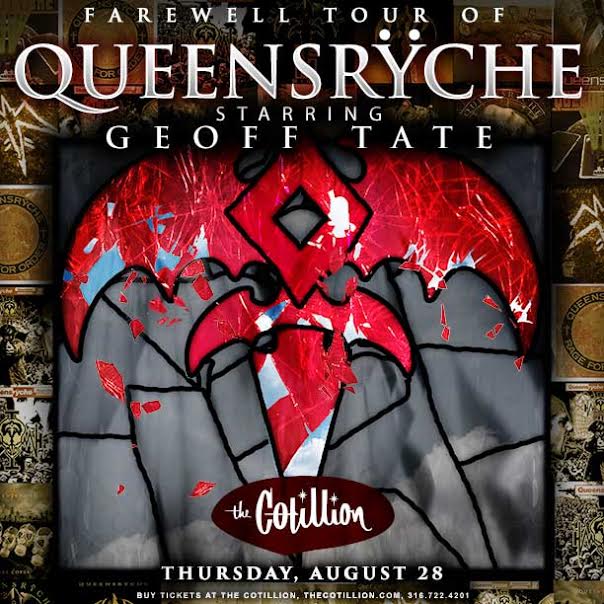