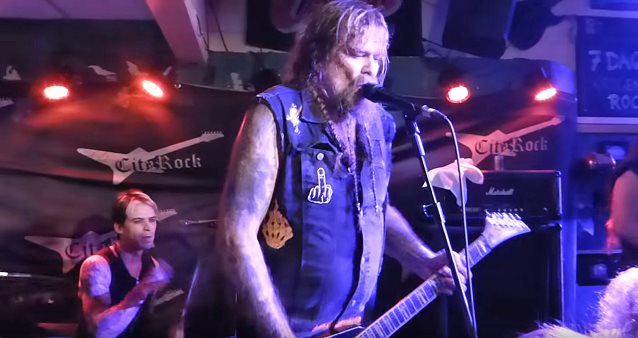 Fan-filmed video footage of former W.A.S.P. guitarist Chris Holmes's January 4 performance at Harry B. James in Stockholm, Sweden can be seen below.

In an interview with Noisey, Holmes talked about his decision to move to France in 2014. He said: "My wife is from France. But since I left W.A.S.P. I dangled around in L.A., trying to find musicians to play with, but it just didn't work out. The change of culture in the last ten years… My kind of music isn't played that much — not like it was in the '80s." 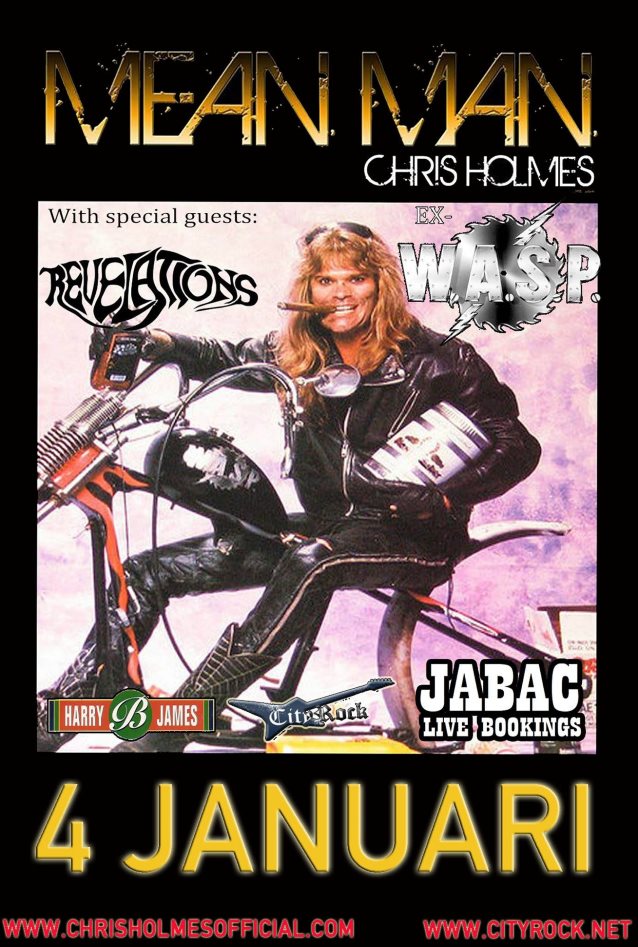