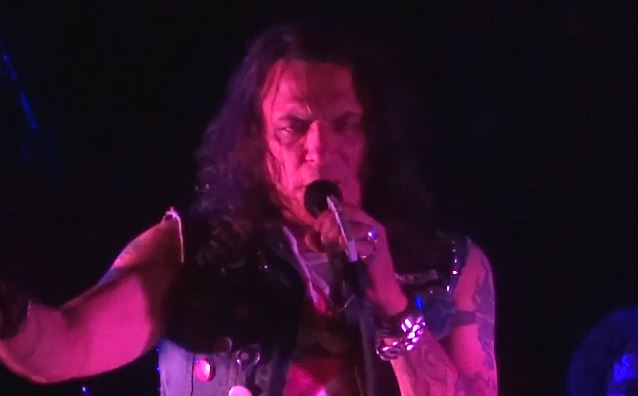 Pearcy recently shut down the possibility of working with his former bandmates in RATT ever again. He said: "I think it's a permanent vacation. I'm just doing what I'm gonna do, and I still have other interests and enjoying some time. I'm not going out and playing a lot, just playing just to play. And [I'm] working on other things. But it's a permanent vacation, and as far as I'm concerned; the door's shut. The time has passed for a record. But I don't know… It took ten years for the last record, so I can't say. But as far as playing [together again], no. [There is] nothing else [planned], as far as I'm concerned, right now."

During an April 2014 interview with the "Trunk Nation" show, Blotzer slammed Pearcy over the singer's latest exit from the group, saying: "Everything [Stephen] says is delusional and complete lies. He's so destructive… Stephen doesn't know how to play ball, he's not a team player. It's Stephen's way or there's no way at all… He walks on everything. He's walked four times. Again, this year, he's walked… He's tortured us. I mean, he's kept us hostage for years. 'I'm quitting. I'm not going.' He's canceled shows, he's canceled tours."

He continued: "I think the rest of the band has proven — and you can go to YouTube, that we do — we go out there and we kick ass, and we're concise and we fucking play really good."

Blotzer added: "But do I want him in the band? Yes, I do. I want the nice Stephen in the band." 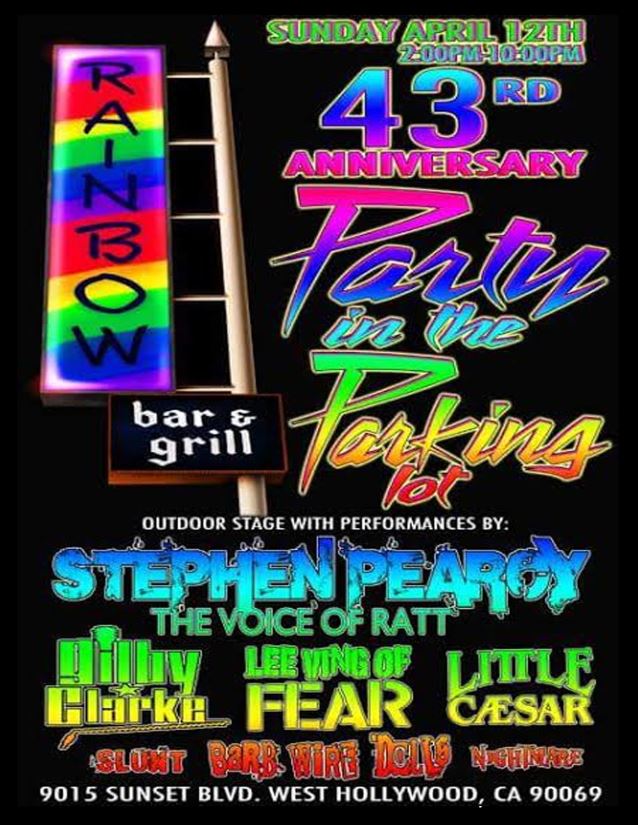