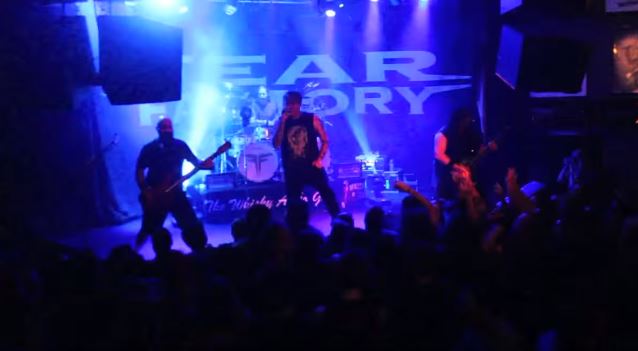 Los Angeles cyber metallers FEAR FACTORY celebrated their 25th anniversary with three West Coast shows, including an October 30 date at the Whisky A Go Go in West Hollywood, California. Video footage of the concert can be seen below (clip filmed by Jake Perry).

In a recent interview with CrypticRock.com, FEAR FACTORY singer Burton C. Bell stated about the band hitting the quarter-century mark: "I never expected this. I never even hoped for such a journey. It has had its ups and downs, certainly, but [I have] no regrets. Through everything we have been through, it has been quite a ride, quite an experience, quite a life experience, actually, and no, I would not take anything back."

Bell went on to say: "You never want to lose your identity, and you want to go back and see what the best things were or still are about you, because you sometimes lose sight. You learn from new things as well, and you take new elements and you blend them in, not to change you, but to enhance you." 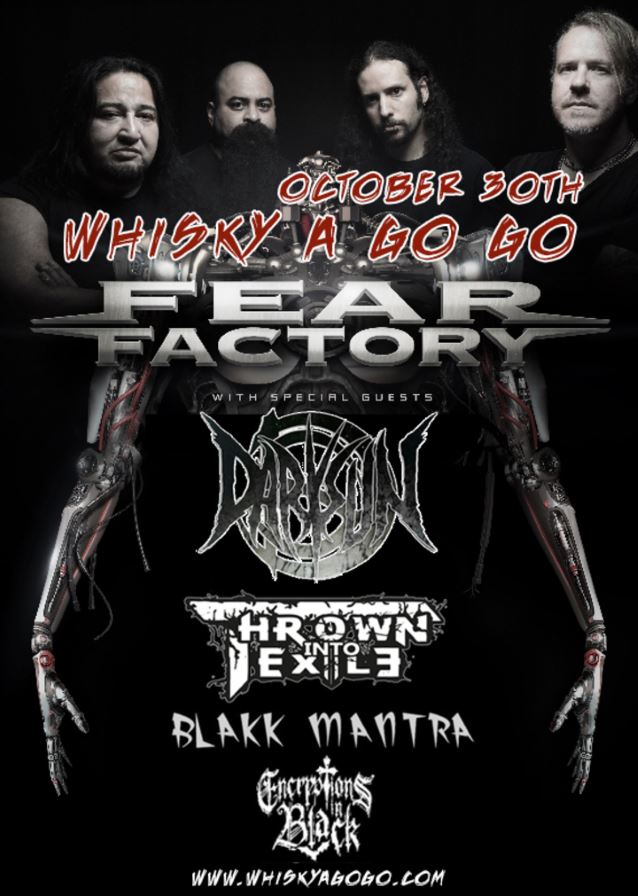