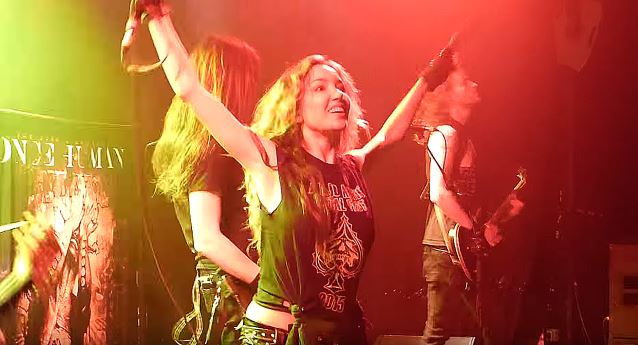 Video footage of ONCE HUMAN, the new band featuring former MACHINE HEAD and SOULFLY guitarist Logan Mader, performing a cover version of the MACHINE HEAD classic "Davidian" on November 27 at Magazzini Generali in Milan, Italy can be seen below.

ONCE HUMAN is currently touring Europe as the support act for FEAR FACTORY on the "Demanufacture" 20th-anniversary tour.

ONCE HUMAN's current lineup is rounded out by Skyler Howren on guitar, Damian Rainauld on bass and Dillon Trollope on drums. 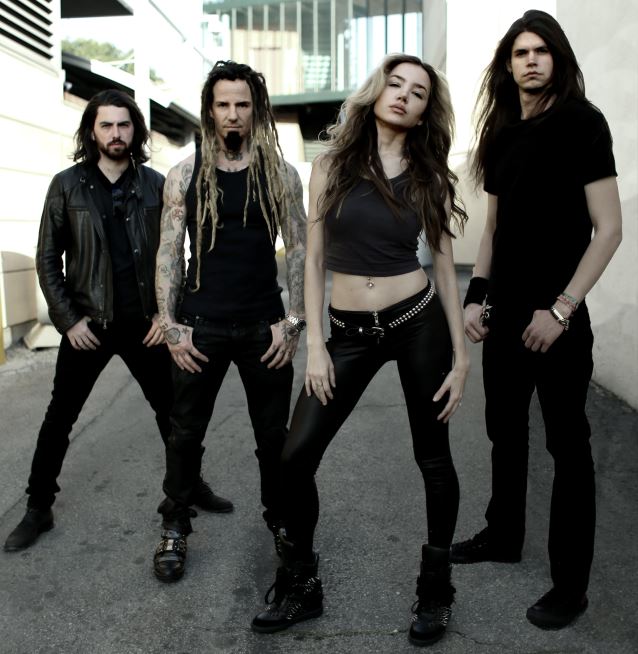