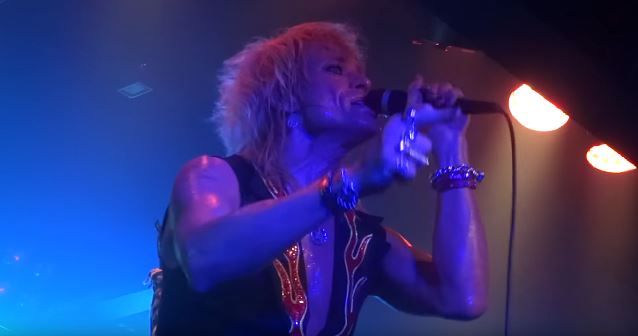 Monroe released his new studio album, "Blackout States", on October 9 via Spinefarm Records. The 13-track follow-up to 2013's "Horns And Halos" was produced by Chips Kiesbye (HELLACOPTERS, NOMADS) in Gothenburg, Sweden, and mixed by Petri Majuri in Helsinki, Finland.

Says Monroe: "I'm extremely excited about our new album, 'Blackout States'. It has all the ingredients of a perfect rock 'n' roll record: strong melodic songs with great meaningful lyrics that defy all clichés, delivered with a punky, ballsy attitude by a killer band. I highly recommend 'Blackout States' to anyone who's even a little bit interested in what real, authentic, high-energy rock 'n' roll at its best sounds like today." 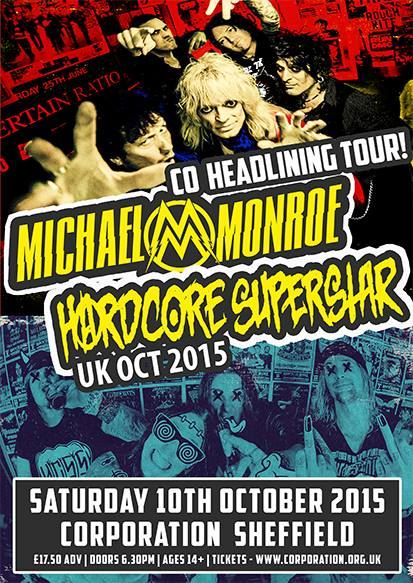