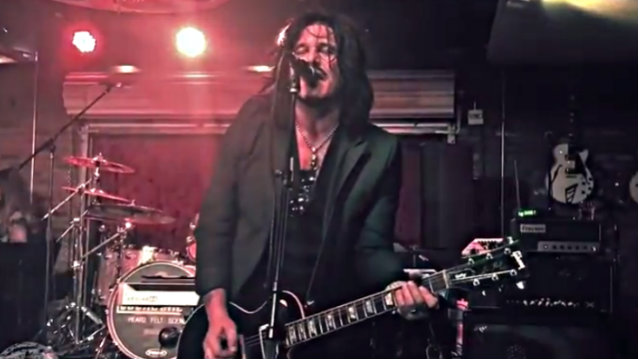 The first set of the evening consisted of the an all-star jam while the night's second set featured Clarke as the curator choosing the songs and bringing along his personally selected special guests.

Gilby played many of the songs that influenced him, including THE BEATLES' "Get Back", THE ROLLING STONES' "Dead Flowers" (which Clarke previously covered on his debut solo album, "Pawnshop Guitars"), David Bowie's "Diamond Dogs", Bob Dylan's "Knockin' On Heaven's Door" (which has been famously covered by GUNS N' ROSES), CHEAP TRICK's "Dream Police" and THE WHO's "Won't Get Fooled Again". He also performed his solo track "Tijuana Jail".

"It has been a long time since I've put out a Gilby Clarke solo record," Gilby said in an interview in August. "So I just thought it was time. It had nothing to do with GUNS N' ROSES. It was just... I noticed when I've been talking to people out on the road that I haven't made a record in a long time. So it's time. And I finally have a good collection of songs that I really like, and I think they should be out. So I'm working on that. Hopefully the end of the year is my goal to get it out, by around Christmas time. So let's see what we can do. I hope it works out." 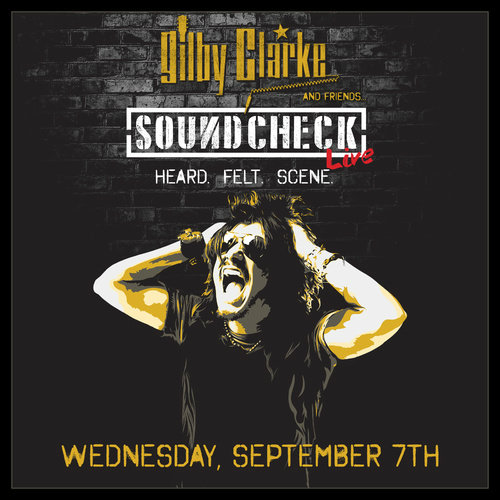