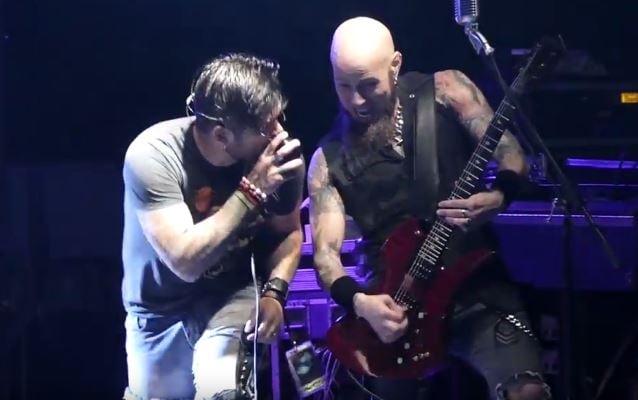 Next Random Video has uploaded video footage of DROWNING POOL performing the song "Bodies" live on September 18 at Whiskey Dick's Saloon in Goldsboro, North Carolina. Check it out below. 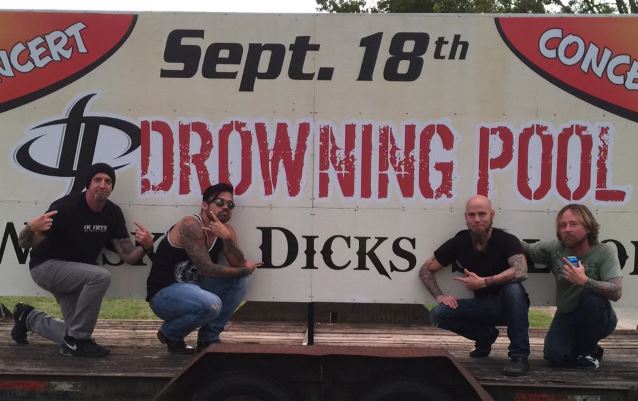