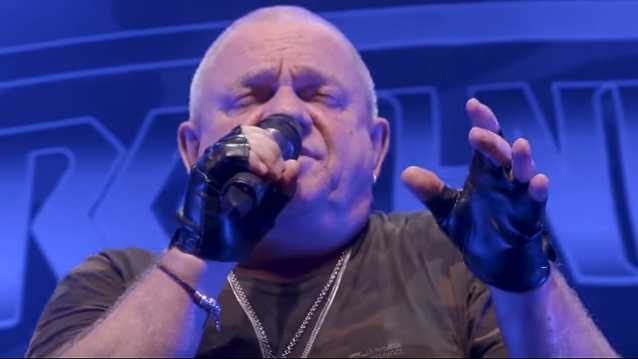 Multi-camera video footage of DIRKSCHNEIDER — the band fronted by former ACCEPT singer Udo Dirkschneider — performing on March 6 at the Token Lounge in Westland, Michigan can be seen below (clip edited and produced by George S Pogacich).

In a recent interview with the "Talking Metal" podcast, Udo offered an update on U.D.O., which released its last studio LP, "Decadent", in 2015. He said: "We just finished recording for a new album. We just started mixing. And the album is coming out at the end of August in Europe, I think maybe in September in the U.S. And then we stop [touring] with DIRKSCHNEIDER the middle of October is the last show. And then after the last show with DIRKSCHNEIDER, we start rehearsing for a U.D.O. tour, and then we start touring in November, I think, in Russia — we start touring with U.D.O."

In addition to Udo, the DIRKSCHNEIDER and U.D.O. bands include Sven Dirkschneider on drums, Fitty Wienhold on bass, and Andrey Smirnov and Bill Hudson on guitar. 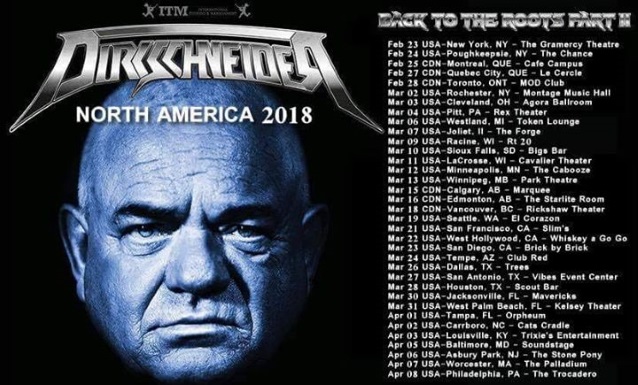