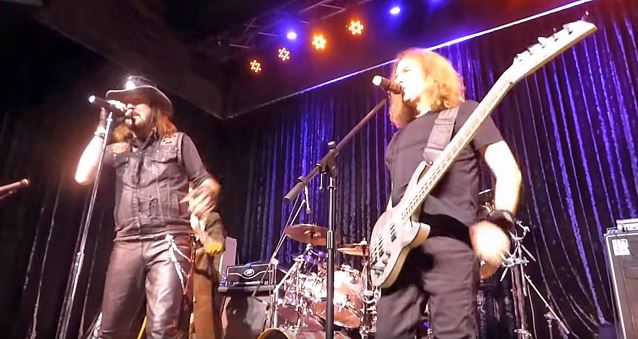 BADLANDS HOUSE BAND features in its ranks Ron Keel, who fronted the band KEEL in addition to releasing the "Metal Cowboy" solo album and the "Even Keel: Life On The Streets Of Rock & Roll" autobiography.

Ellefson is the author of several books, including "My Life With Deth" and "Making Music Your Business...A Guide For Young Musicians".

Over the last three decades, MEGADETH has accumulated a vast array of gold and platinum records, ten Grammy nominations, and a worldwide following.

Academically, Ellefson holds a bachelor's degree in business marketing and continues to lecture on a variety of music and business related topics. 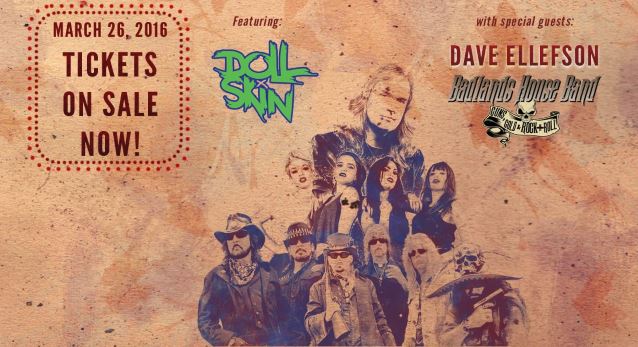