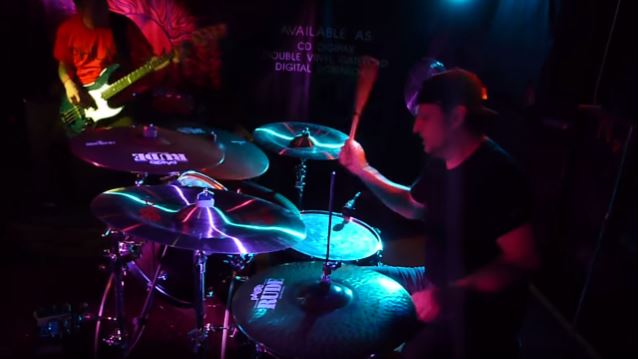 Fan-filmed video footage of PHILM's September 7 concert at Klub 007 Strahov in Prague, Czech Republic can be seen below. 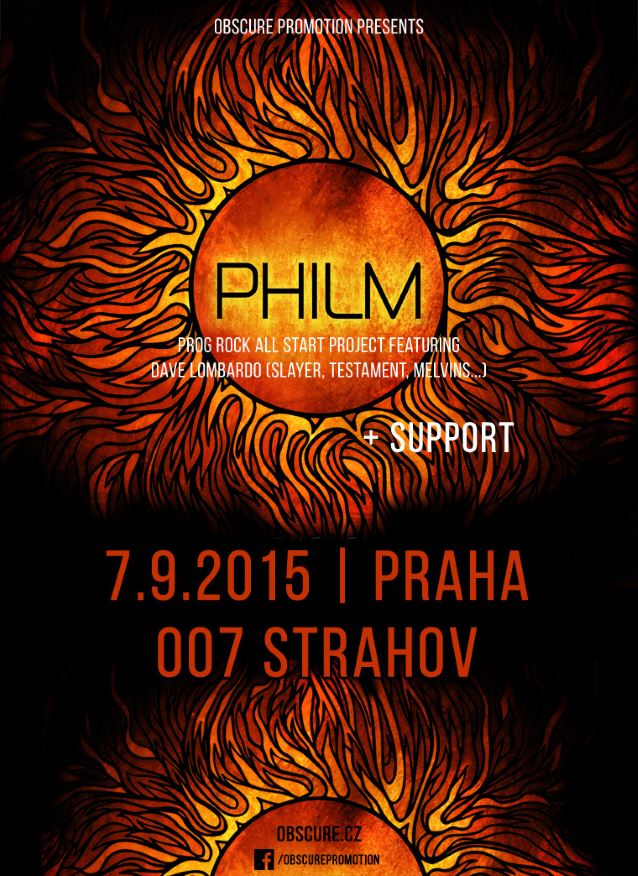