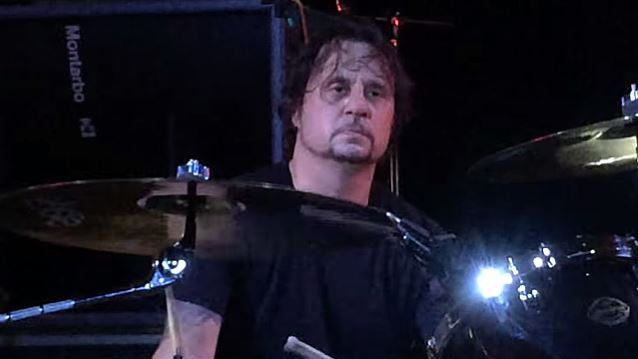 Fan-filmed video footage of PHILM's March 6 performance at Fabrica in Bucharest, Romania can be seen below. 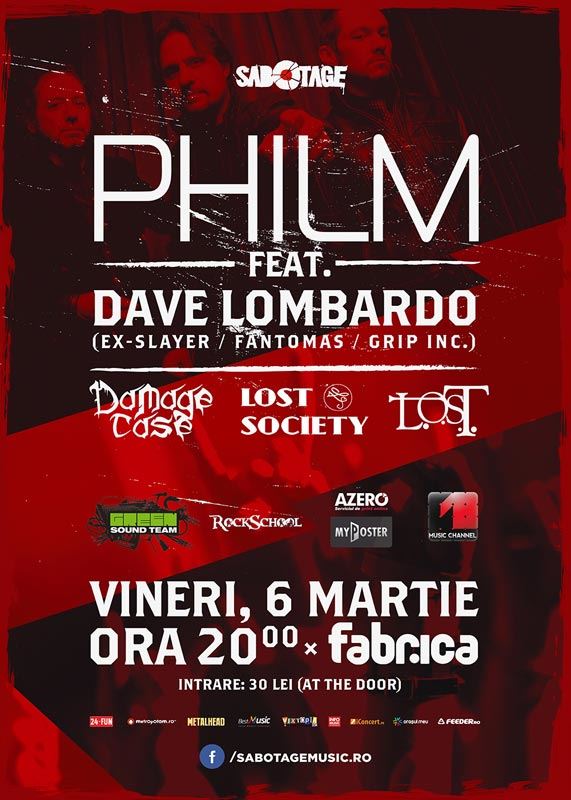