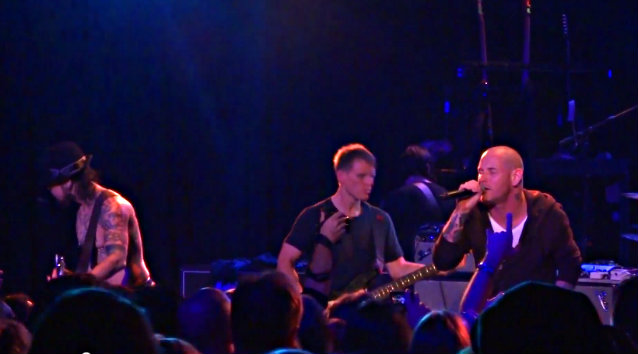 SLIPKNOT and STONE SOUR singer Corey Taylor joined ROYAL MACHINES on stage this past Saturday night (December 20) at The Roxy in West Hollywood, California to perform the ALICE IN CHAINS classic "Them Bones". Fan-filmed video footage of his appearance can be seen below.

Since its formation ten years ago when they rocked the opening of The Standard Hotel in Downtown Los Angeles at the invitation of Brent Bolthouse, CAMP FREDDY had performed on both coasts of America and on national television shows ("The Tonight Show with Jay Leno", "Jimmy Kimmel Live!", "Late Late Show With Craig Kilborn", "Last Call with Carson Daly"). 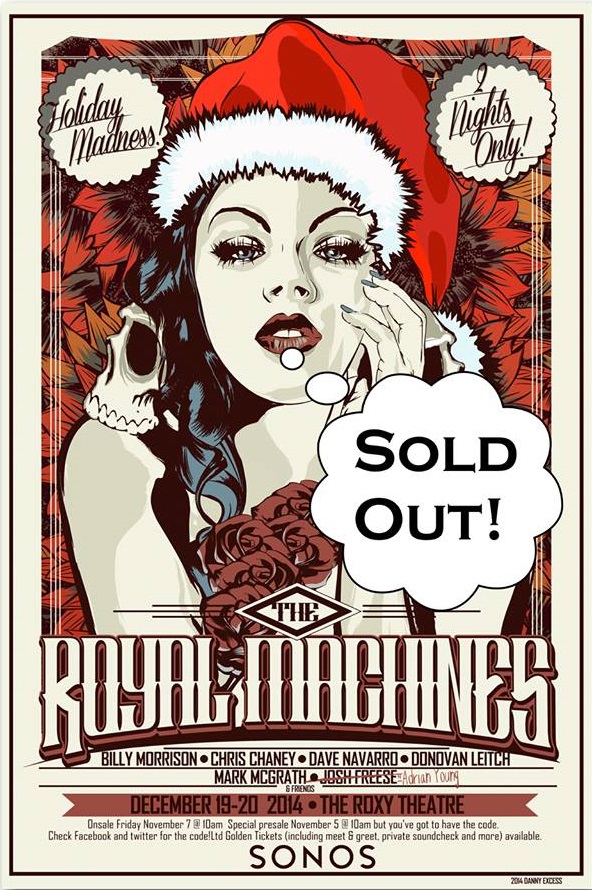