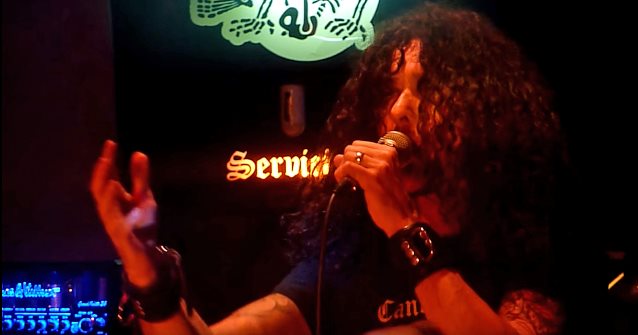 Fan-filmed video footage of CANDLEMASS's December 19 performance at Pa'berse Matao in Sedaví, Spain can be seen below.

CANDLEMASS is back to celebrate 30 years of doom with a brand new EP. Four studio tracks featuring Mats Levén on vocals were recorded during September/October for a special anniversary release early next year on Napalm Records. The cover artwork for the EP was created by Erik Rovanperä.

CANDLEMASS has also announced that Levén, who's a longtime friend of the band, is now the permanent singer for the Swedish doom metal squad. Also, Per Wiberg is today an essential part of CANDLEMASS's touring lineup on keyboards and filling in for bassist Leif Edling until he's back in shape again.

"The live shows we've done after 'Psalms For The Dead' (2012) have been fantastic," says CANDLEMASS guitarist Mats "Mappe" Björkman. "Mats has done a great job fronting CANDLEMASS and I don’t think we’ve ever been this good on stage before! Wacken, Bang Your Head!!!, Sweden Rock, Hellfest, Metal Days, Metallsvenskan, Maryland Death Fest... We have conquered them all."

Leif Edling is slowly getting better from his chronic fatigue syndrome, and participated in the EP recordings. Next year you can expect some very cool anniversary shows with Leif back on stage. 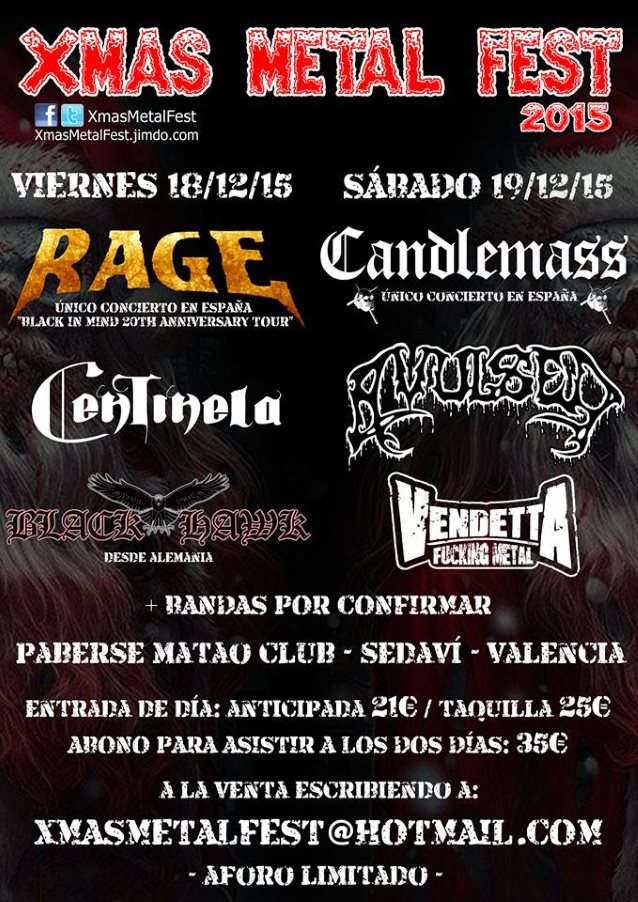