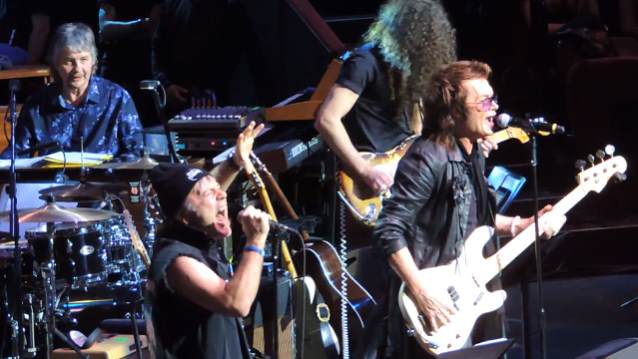 Hughes was joined on stage by Dickinson for both "You Keep On Moving" and a storming "Burn" with a mesmerizing keyboard solo from Wakeman, followed by Hughes alone backed by an orchestra for a roof-raising vocal delivery on "This Time Around".

Jon Lord died on July 16, 2012 at age 71 after a long battle with pancreatic cancer. Lord, who was known for his keyboard virtuosity and his reinvention of the Hammond B-3 organ sound, co-wrote such PURPLE classics as "Smoke On The Water" and "Child In Time", among others. Lord and drummer Ian Paice were the only original members to last through the band's initial run from 1968 to 1976. He was on board for their 1984 reunion and stayed on through to his 2002 retirement from the band, after which he's worked primarily in the classical field.

Over the course of his career, Lord also worked with the ARTWOODS, FLOWER POT MEN, PAICE, ASHTON AND LORD, WHITESNAKE and good friend and neighbor, George Harrison.

In an interview with Peter Makowski, METALLICA drummer Lars Ulrich stated about Jon Lord: "I'm not sure that the people in today's hard rock world really truly understand how innovative this guy was. He wasn't just another keyboard player on the side of the stage. In '66/'67, when Hendrix, Townshend and Ritchie Blackmore were taking the electric guitar to a new level, by using banks of Marshall stacks beefing up the sound, Jon Lord was one of the first guys in hard rock to take the keyboards through the same process. He took a fairly standard instrument like a Hammond organ put it through amplifiers and Leslie cabinets and introduced a whole new way of forcing the sound out of the keyboards.

"Ritchie Blackmore said the other day that Jon formed DEEP PURPLE; he was certainly the instigator that made things happen. If not the musical leader, Jon was the spiritual leader of the band. He was a pioneer, and I think that somehow that's gotten a little lost in the last few [months]. People are talking about, obviously, what a gentleman he was and what a fantastic band member but he really did something nobody had done before with the sound of the keyboards and I think that's probably the biggest thing to remember him for." 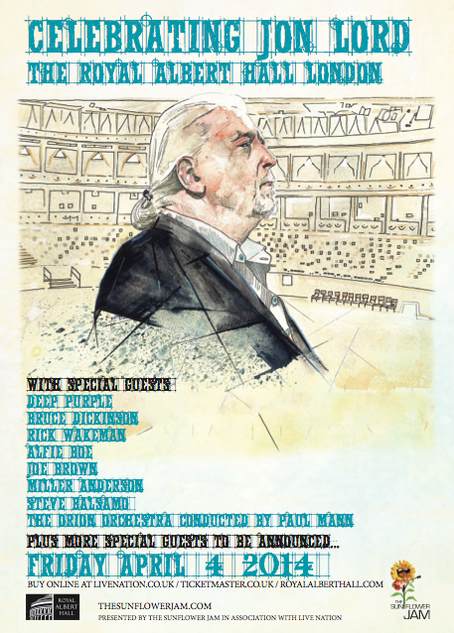 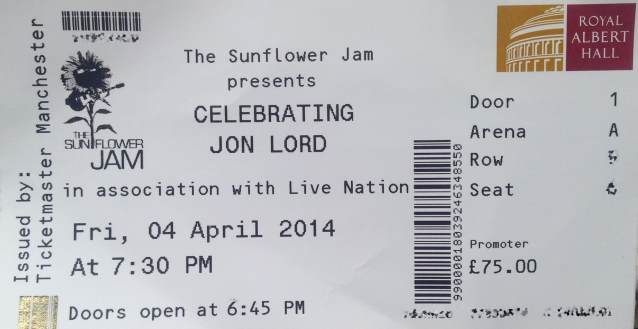