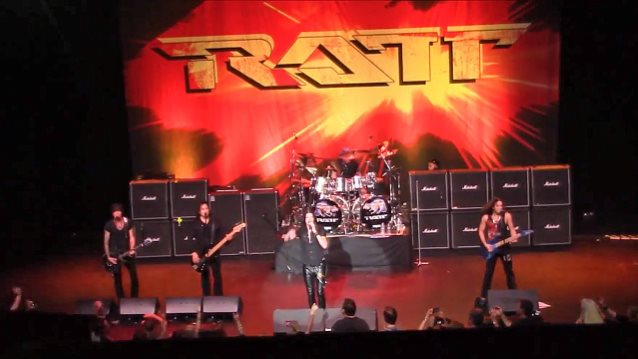 Heavy Metal Greg has uploaded video footage of Bobby Blotzer's new RATT performing on May 28 at Saban Theatre in Beverly Hills, California. Check out the clips below.