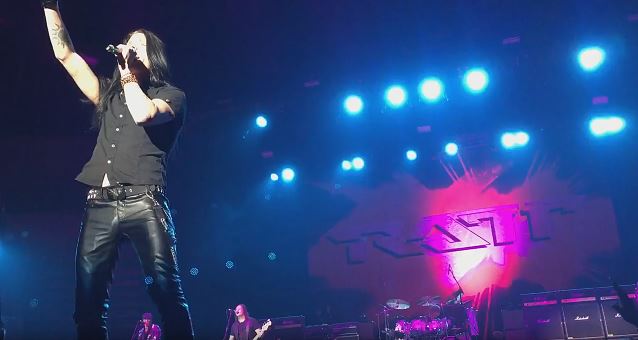 Fan-filmed video footage of Bobby Blotzer's new RATT performing on April 26 at the Enchanted Rock Fest at Cedar Park Center in Cedar Park, Texas can be seen below. 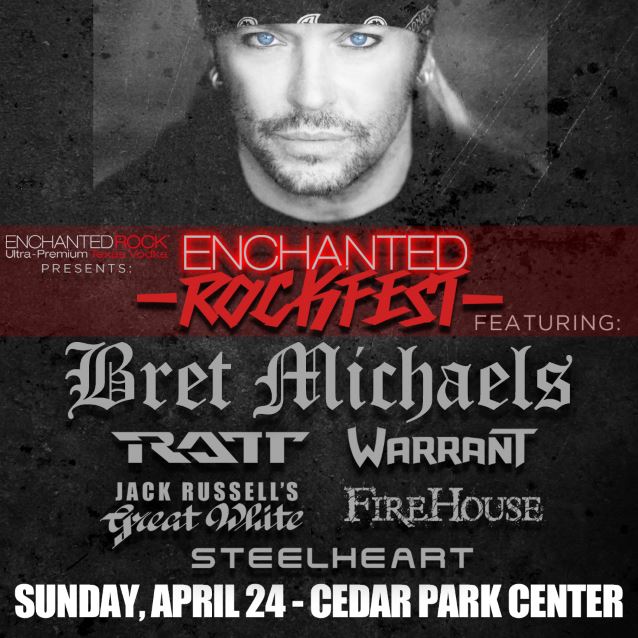