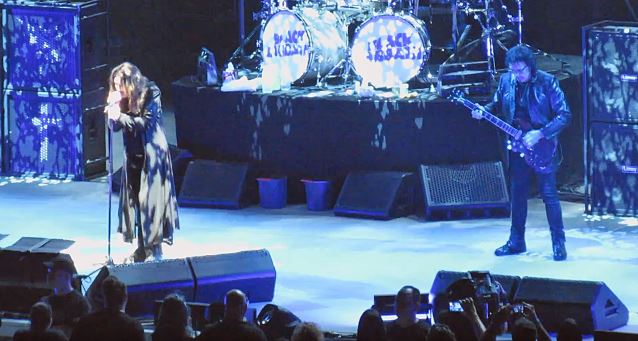 This is the second, and final, leg of the band's farewell tour. They played across the country earlier this year.

SABBATH's setlist for the Wantagh concert was as follows: