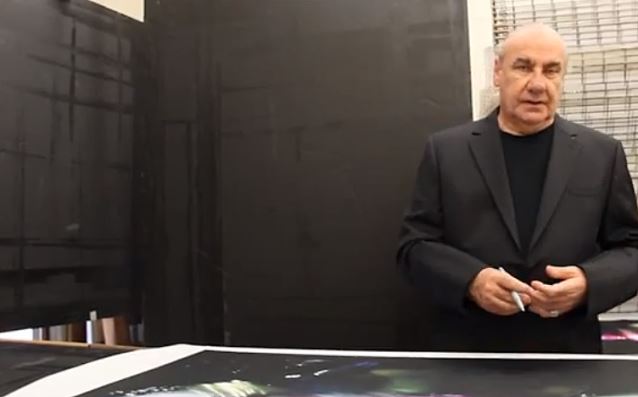 Video footage of legendary BLACK SABBATH drummer Bill Ward talking about the art piece "High On A Memory" from his art debut collection "Absence Of Corners" can be seen below. Vibrant, abstract, and crafted from rhythm, the "High On A Memory" has a special meaning to Ward, as you'll see in this video. 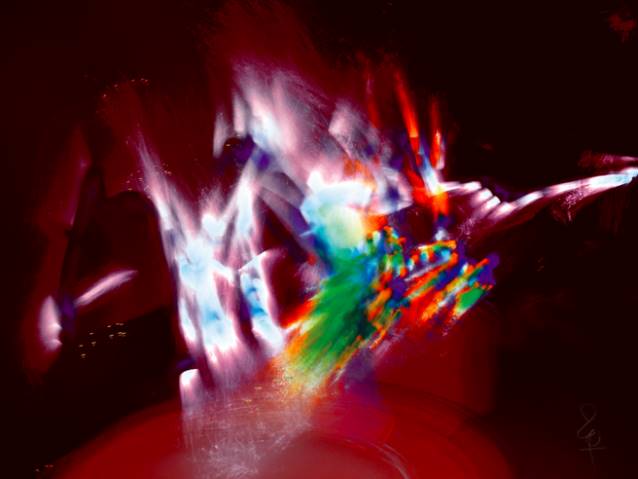