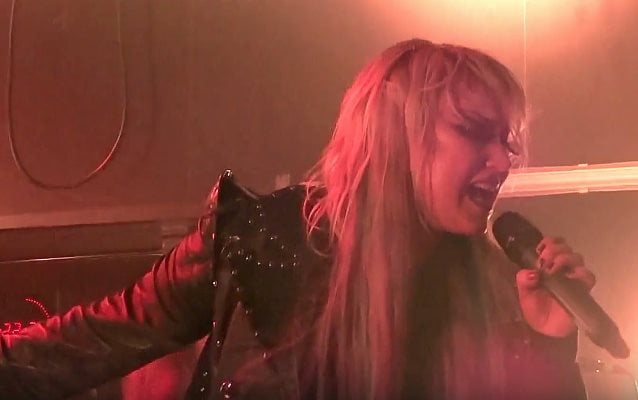 Fan-filmed video footage of BATTLE BEAST's March 25 performance at Petit Bain in Paris, France can be seen below. 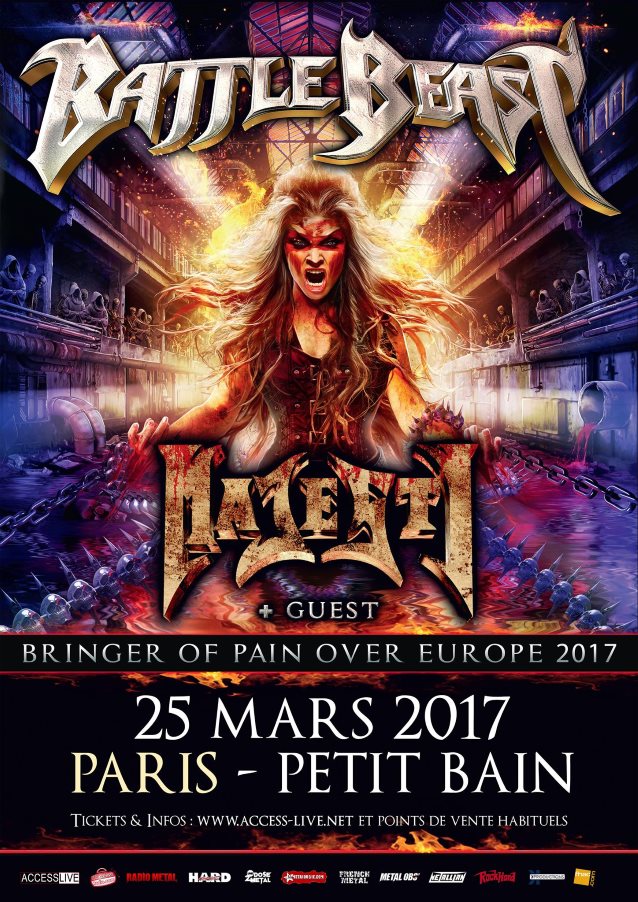