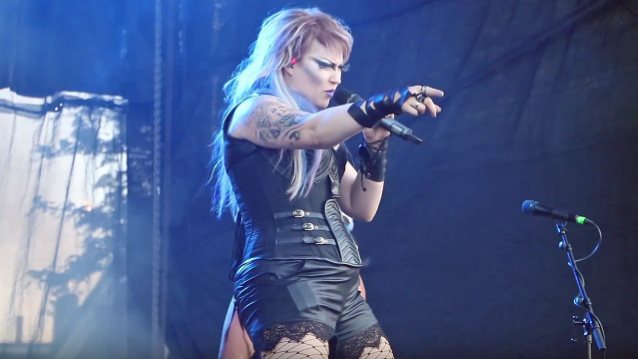 Multi-camera video footage of BATTLE BEAST's June 30 concert at LankaFest in Puolanka Finland can be seen below (clips uploaded by Esa Kankaala). 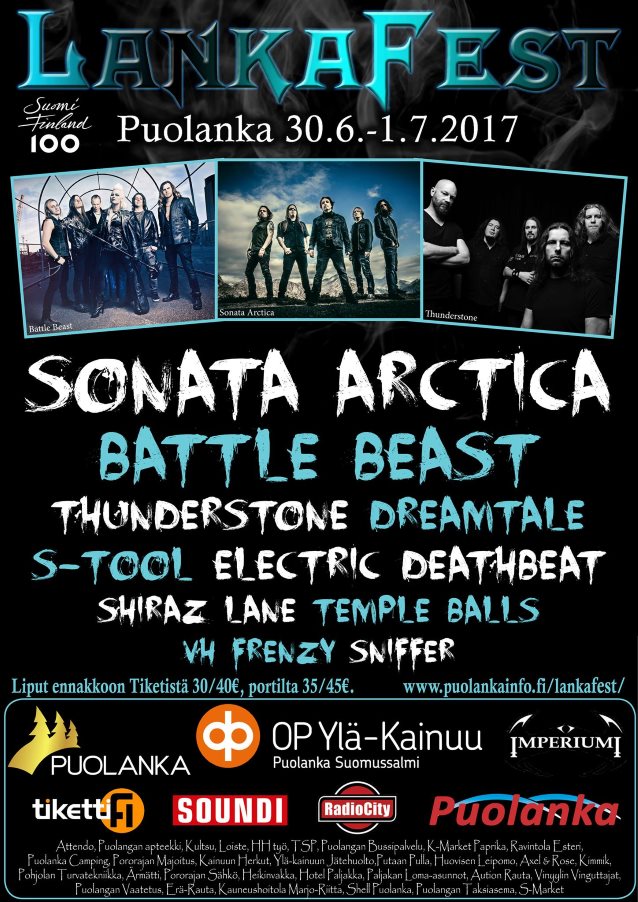