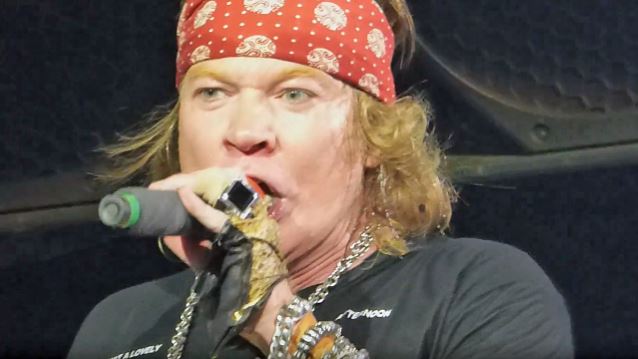 AC/DC played the last show of the spring 2016 leg of its "Rock Or Bust" European tour earlier tonight (Wednesday, June 15) at Esprit Arena in Düsseldorf, Germany.