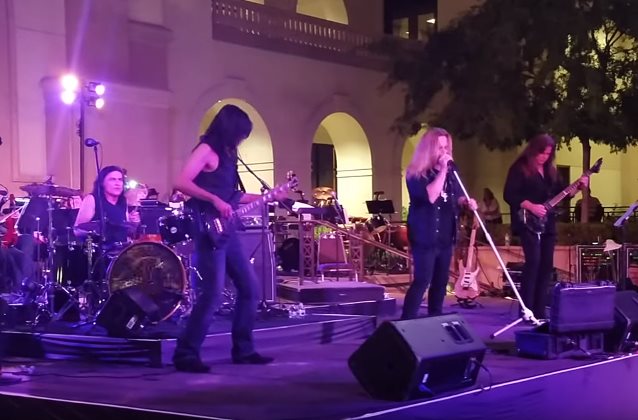 This free event was produced by the City Of Temecula under the coordination of Gail Zigler, senior coordinator of arts, culture and events. This production was conceived by music director Joey Wester and created with the help of Alana Joos, orchestra manager for the Temecula Valley Symphony. Together these three organizations brought this epic event to the steps of Temecula's City Hall.